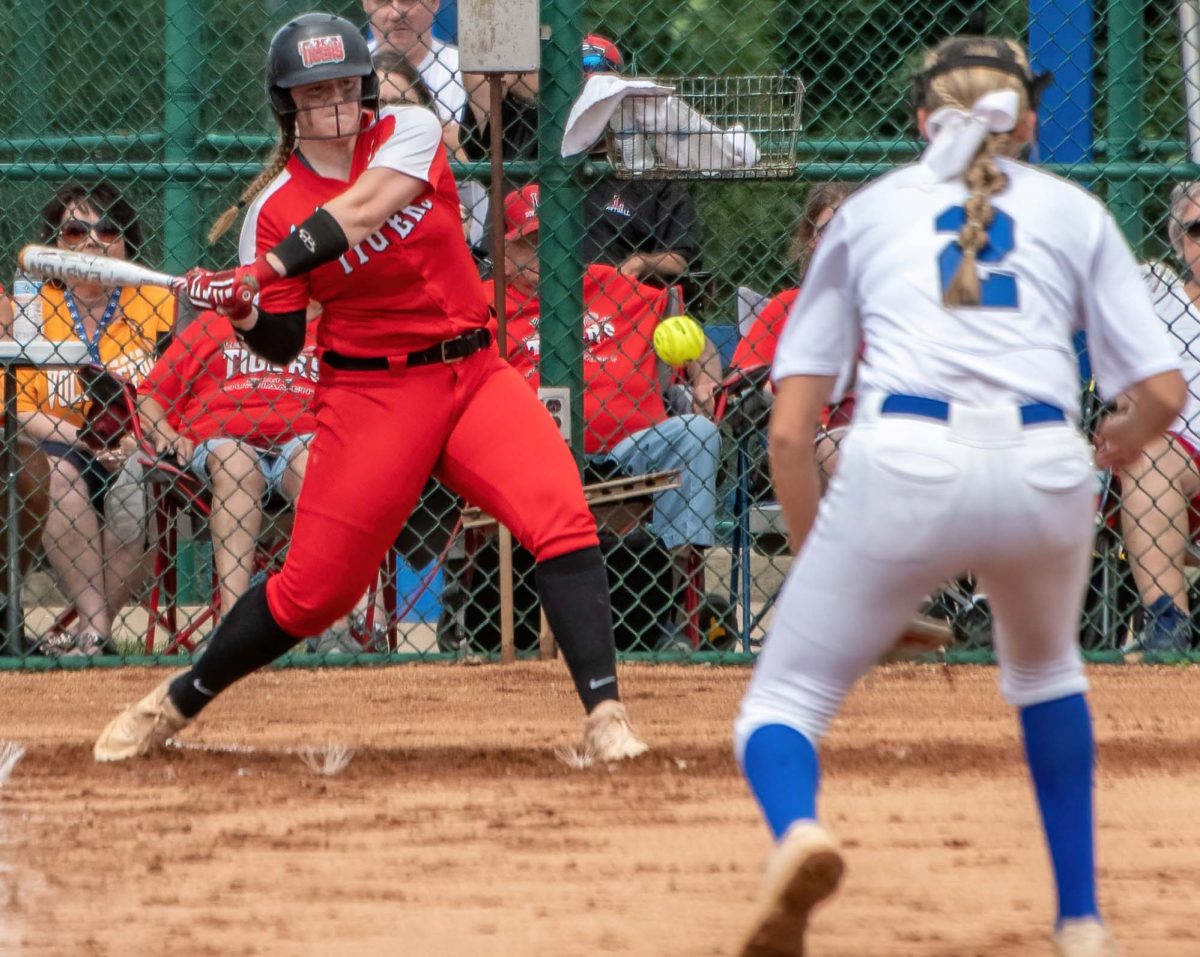 After defeating Sequatchie County, the day prior, Lexington would take on Red Bank on Wednesday, May 26, 2021. The Lady Tigers would give those faithful fans that traveled to Murfreesboro, Tennessee another outstanding performance to witness. Lexington would go on to win the game and keep advancing in the TSSAA state championships. The final score was 6-1, in favor of the Lady Tigers.

In this game, Lexington jumped out to an early lead after scoring two runs in the first inning of play. Both teams went scoreless the second through fourth innings. Then in the fifth inning, Lexington would plate three runs of their own. Red Bank scored their only run of the game in the sixth inning, and Lexington would score another run in the bottom half of the sixth inning as they collected their second win of the tournament.

With another sensational performance in the circle for Lexington, Cadey McDaniel would earn her second win of the tournament. McDaniel threw seven innings and allowed five hits and one run. She would walk one and strike out four batters, as well.

Leading the Lady Tigers at the plate was Kennedy Brown. Brown was 2 for 2 in the win with two singles. Lauren Hall went 2 for 3 with two singles and an RBI in the game. Kylie Waldrep would go 1 for 2 with a double and two RBIs. Shay Hollingsworth, Kyrsten Brown, Mykenzi Duke, and Marley Maness all went 1 for 3 each. Hollingsworth, Brown, and Duke reached on…