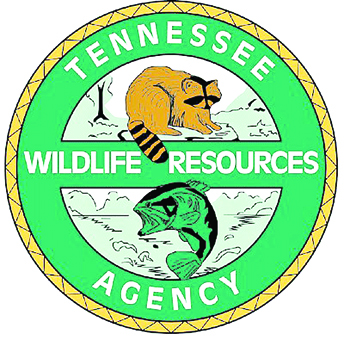 The Tennessee Fish and Wildlife Commission recently concluded its May 2021 meeting, which was held in Union City, Tennessee.
File Photo / The Lexington Progress

The Tennessee Fish and Wildlife Commission approved slight adjustments to hunting seasons at its May meeting which concluded Friday at the Discovery Park of America.

The commission heard a spring turkey hunting season report, an update on quail management, the monitoring of sports fisheries, the latest to the Tennessee Wildlife Resources Agency’s “On the Go App,” and the upcoming Tennessee Conservation Raffle. In addition, several TWRA Boating and Law Enforcement and staff were honored during the two-day meeting.

The commission approved the proposals of adding Henderson County and applicable WMAs therein to Unit CWD, clarification of eligible test results to the Replacement Buck Program, and the addition of Beech River and the Natchez Trace State Forest in the Henderson County portion only to the August deer hunt. Other items on the proclamation include the addition of events at Buffalo Ridge Refuge in Humphreys County and the movement of a youth dove hunt from Owl Hollow WMA to the nearby Mingo Swamp WMA for safety reasons.

The 2021 spring turkey season had a harvest of 32,703 which is less than last year’s record-breaking harvest, but in line with the 5-year average. The two-week delayed season for nine counties where the population is a concern, saw a decrease in harvest of 1,020. The TWRA will offer no regulations after the first year of changes and…