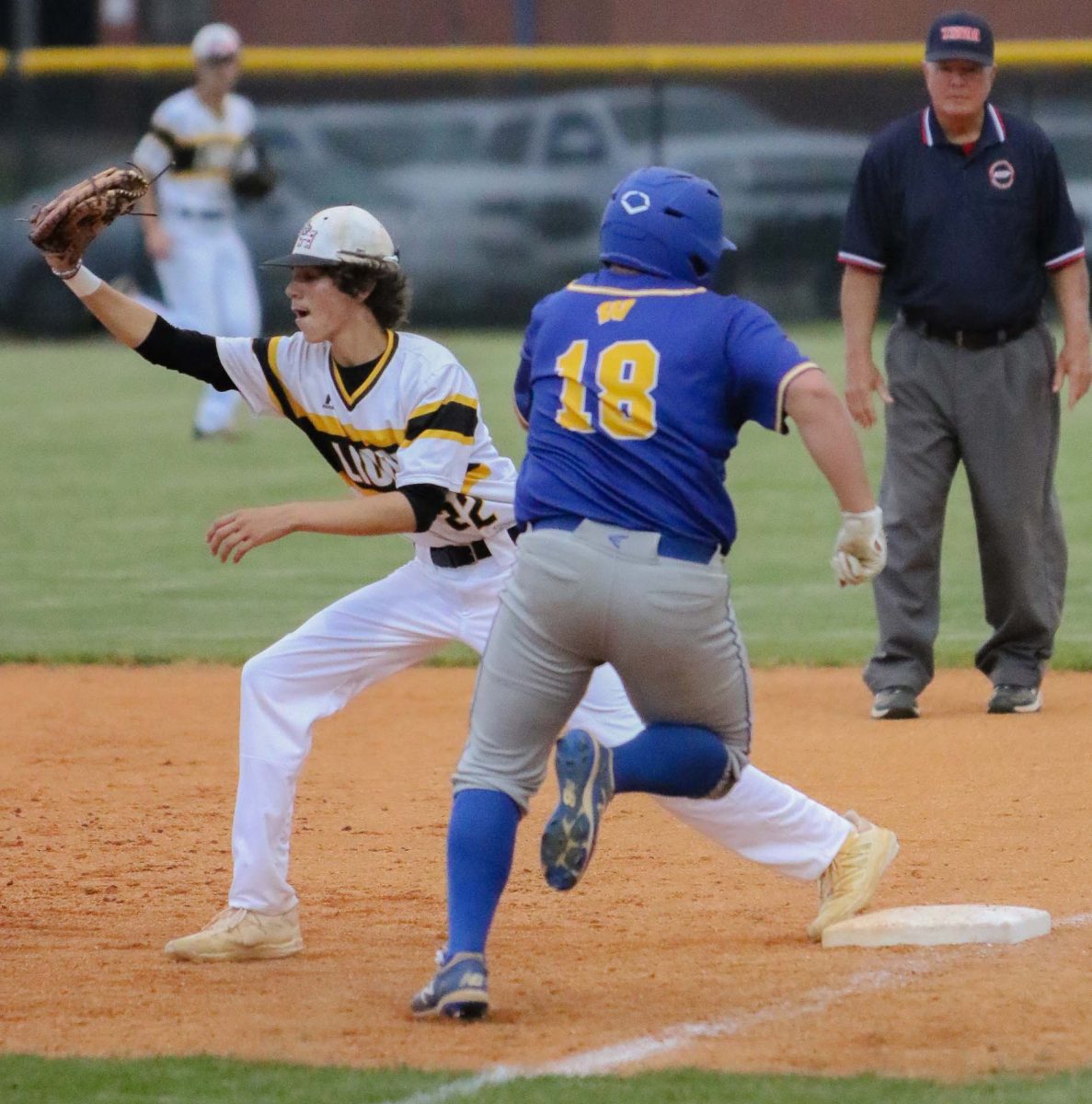 The Scotts Hill Lions baseball team hosted a crucial game last Monday night, May 17. This was an elimination game as the Lions took on Martin Westview with the winner advancing and the loser concluding their season. Scotts Hill came into the game with hopes of advancing further in postseason play. With a late inning score by Martin Westview, the Lions had those hopes crushed as they fell in the game, 3-2.

Kyle Carter led the way at the plate for Scotts Hill. Carter would go 1 for 1 in the game, reaching on a double. Both Bryce Allard and Jack Beecham…