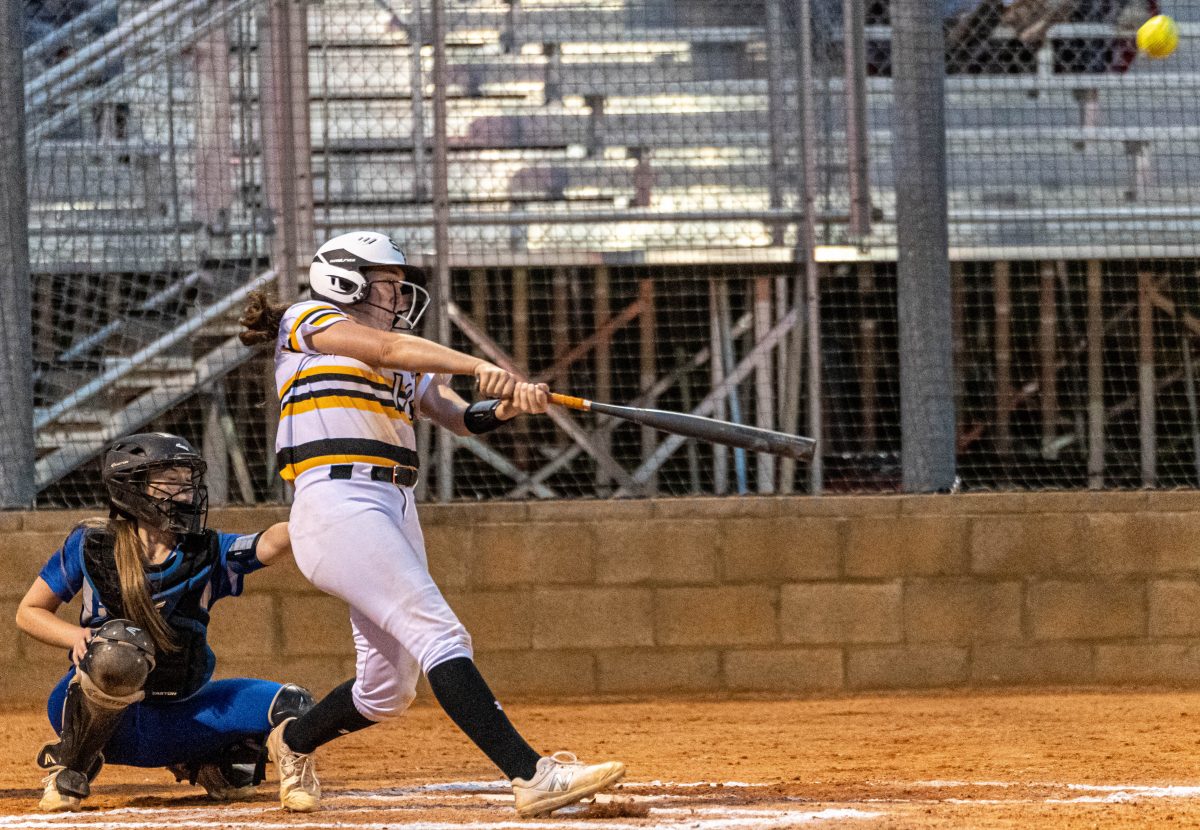 On Tuesday, May 11, 2021, the Scotts Hill High School Lady Lions softball team entered into a must win game against the Riverside Lady Panthers. This game was a high scoring affair for both teams in which there were 31 combined runs scored. Scotts Hill jumped out to an early lead in the beginning innings and then saw the Lady Panthers cut into their lead. In the end, it would be Scotts Hill who kept their season alive with the win over the Lady Panthers, 19-12.