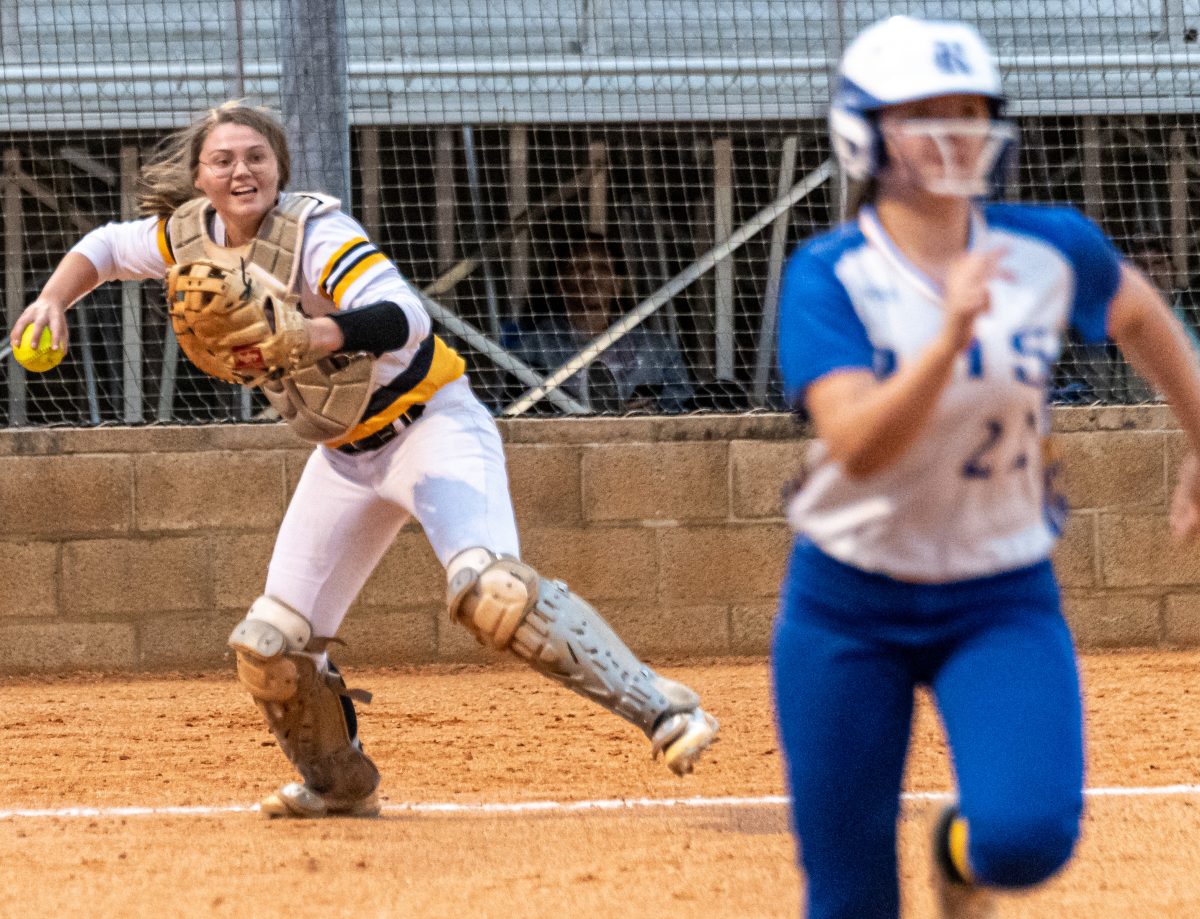 Making their way through the District 14-AA softball tournament, the Lady Lions of Scotts Hill High School were in another win or go home matchup. On Wednesday, May 12, Scotts Hill would face off against the McNairy County Lady Bobcats. The winner of this game would advance, while the loser of the game saw their season come to an end. Ultimately, McNairy Central was too much for Scotts Hill and won the game 15-5. This would conclude the 2021 softball season for the Lady Lions.

When the Lady Lions needed the hot bats in their lineup, they weren’t able to carry them over from the prior game the day before. Scotts Hill was only able to collect three hits as a team against the Lady Bobcats. Sydney French would lead the Lady Lions at the plate on the day. She went 1 for 2, hitting a home run and collecting two RBIs. Both Selena Williams and Karley Bedwell would go 1 for 3 each. This would be the other two Lady Lions players to reach base in the game. Williams hit a double and collected an RBI, while Bedwell would hit for a single in the loss.

Sydney Coffman would get the start in the pitching circle for Scotts Hill. She would allow nine hits and seven runs in the game. Selena Williams would come on in relief and toss four innings. Williams also allowed nine hits while striking out four and giving up eight runs. Coffman was credited with the loss for the Lady Lions.

Scotts Hill would score first in the top of the first inning when they plated a run to get the game started. Then, the Lady Lions would allow McNairy County to plate seven runs in the bottom half of the inning. McNairy would then score another run in…