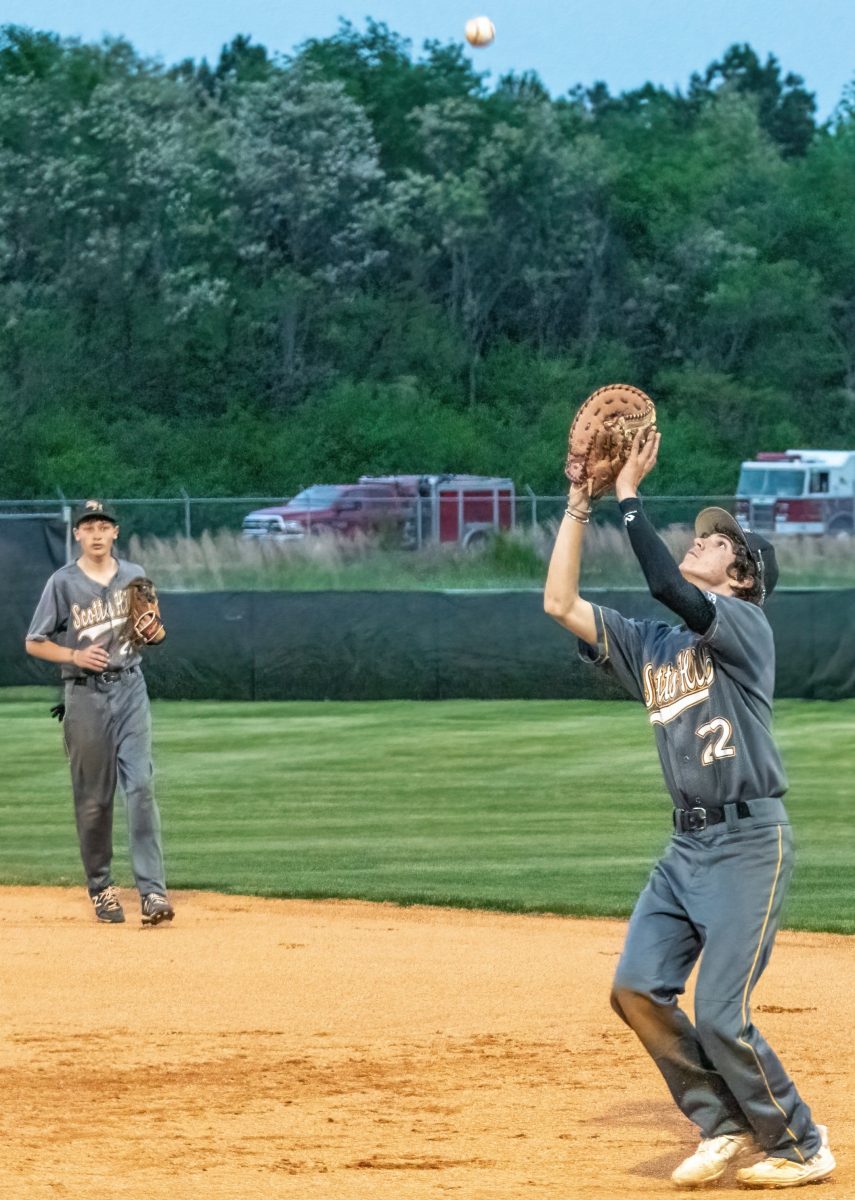 In game one of the doubleheader that the Scotts Hill Lions played on Saturday, May 1, the Lions baseball team would make their way to Eagleville High School to take on the host school. Scotts Hill would take a lead in the second inning and not look back. Even though the Lions would be out hit in the game, Scotts Hill would be victorious in the end, 4-2.

Three Lions players would see action on the mound in this game. Jacob Bailey got the start for the Lions and pitched two innings. He would only allow one hit and one run, while walking one batter, as well. Myles Maness threw two and two-thirds innings in the game. Maness would allow two hits and strike out two batters. Eli Patter was the final pitcher to see action. He threw two and a third innings. Patterson allowed four hits, issued a walk, and struck out to while allowing a single run.

The bats for the Lions weren’t as hot as usual against Eagleville. Scotts Hill accounted for two hits in this game. Each player went 1 or 3 at the plate in the win. Colton Bailey and Myles Maness were the two who reached base safely for the Lions. Maness hit for a single, while…