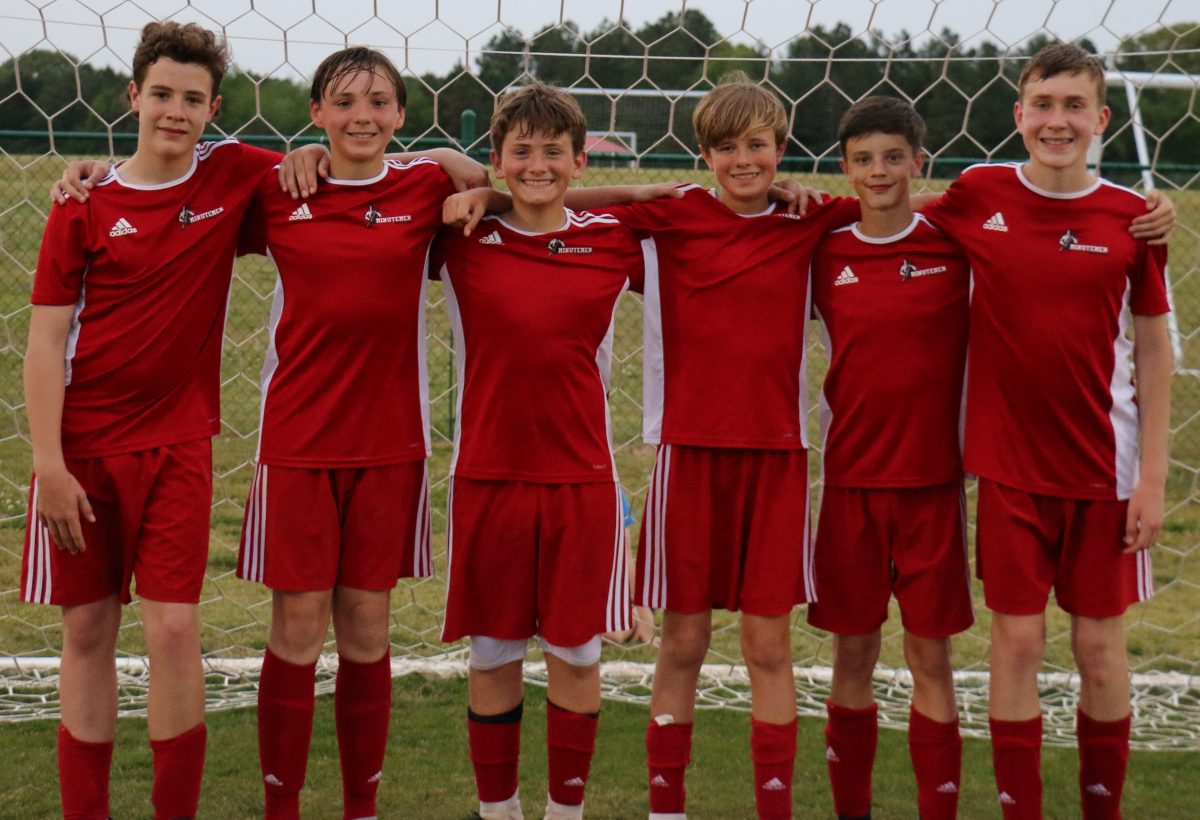 On April 13th, LMS hosted Medina. It was a very close match, but penalties got the best of Lexington Middle School and Medina managed to take the win, 3-0, off penalty kicks. Their second game of that week was hosted by Henderson County United on April 15, 2021. Also, another close game lost by the Minutemen due to penalties. The final was 1-4 in favor of Henderson County United. Ein Maness scored the lone goal for the Minutemen.

The following week on Tuesday, April 20, LMS hosted Crockett County, who was currently undefeated. The game ended in regulation time tied at 4, but unfortunately Lexington Middle fell short in their penalty kick shootout to break the tie, which left the Crockett County team still undefeated. Goals scored during regulation were three by Tobiah Ware, for a hat trick, and one by Adam Zukowski with assists by Ryan Goff and Adam Zukowski. Thursday of that same week, LMS enjoyed their annual Red vs. White game where the team splits their roster into two teams for a fun competition to lead them into their last week of the season.

On Tuesday, April 27, 2021, Lexington Middle hosted Chester County. The Minutemen came into this match determined to break their recent slump and pull off a win against a longtime rival. It was an exciting and close match with a goal scored by Chester County in the…