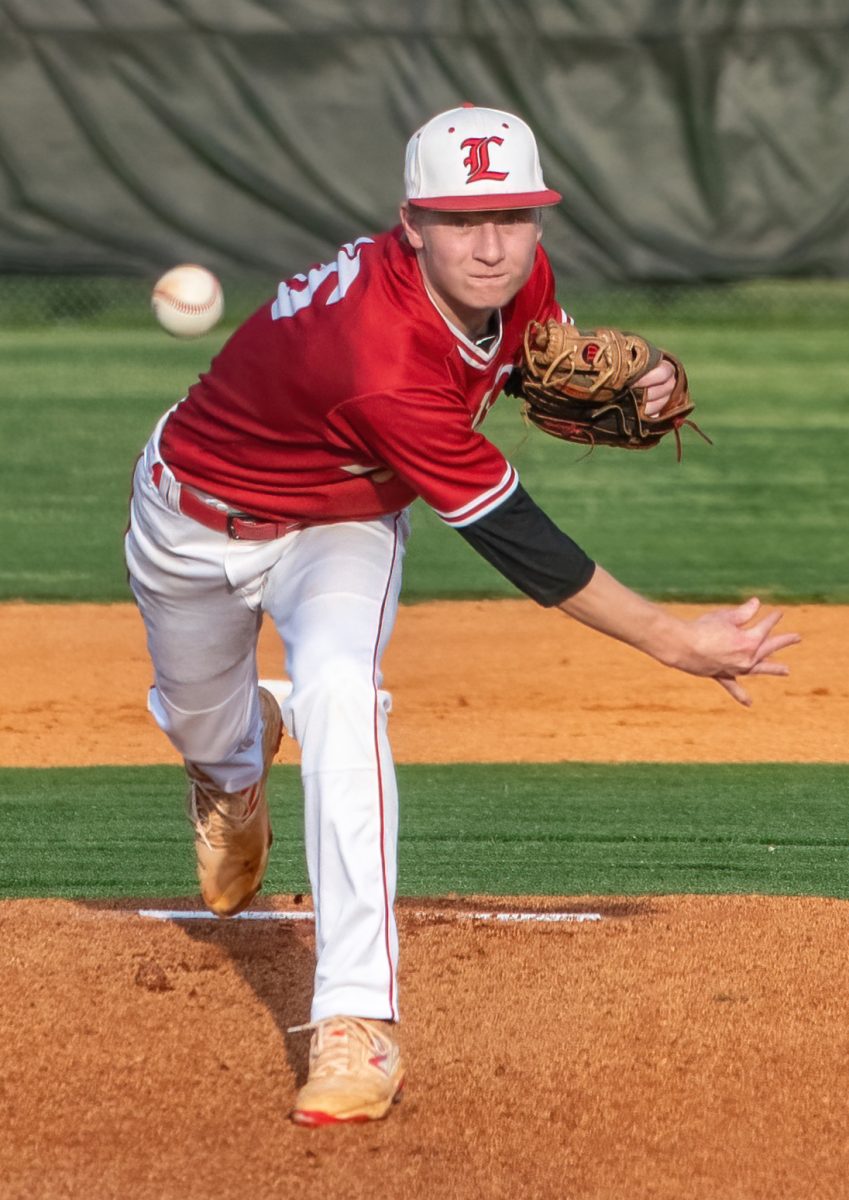 With only a few regular season games left, the Tigers were looking to make the most out their games to be played. On Friday, April 30, Lexington would host the Milan Bulldogs looking to earn another victory on the season. After falling behind early, the Tigers bounced back and settled in. Getting into the groove of things, the Tigers would have some success and took down the bulldogs by a final score of 6-3.

Milan jumped out to an early lead over the Tigers when they scored two runs in the first innings. Lexington cut their deficit in half by plating a run in the second inning. Then in the third inning, the Tigers would score three runs to take the lead. Milan clawed back in the fourth inning and scored a run, but Lexington would score two more runs in the bottom of the sixth inning and took home the victory.

The Tigers would claim seven hits against the Bulldog’s pitching staff in the game. Aaron McClure would lead the way for Lexington by going 2 for 3. He reached on two singles and collected an RBI. Jack Taylor was 1 for 1 with a single also. Both Drake Coleman and Donte Bard would go 1 for 2. Coleman reached on a double while Bard collected a…