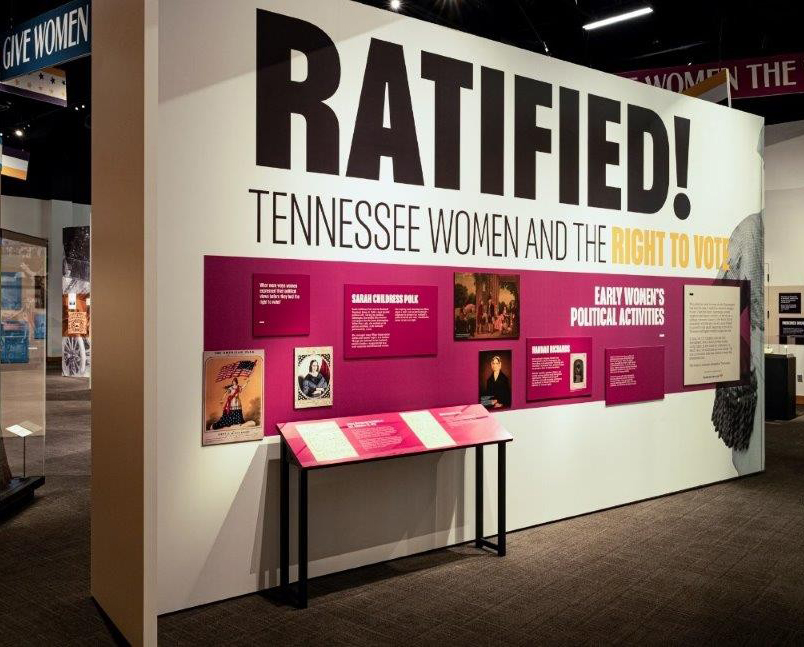 Women got the right to vote when the 19th Amendment was ratified, and millions more gained that right on August 18, 1920.
Photo Submitted / The Lexington Progress

Steve McDaniel and several others forwarded copies of the Summer 2020 edition of the Tennessee Historical Quarterly that featured an article by Dr. Miranda Fraley-Rhodes, who is the Assistant Chief Curator of the Tennessee State Museum. She is also the curator of the “Ratified! Tennessee Women and the Right to Vote” exhibits at the museum.

The article is entitled “Contesting the Ballot: Woman Suffrage Debates in Lexington, Tennessee,” where a goodly amount of the material comes from the pages of The Lexington Progress from 1916 to 1922.

The article centers on two major figures in Lexington during that time period, Lillian Perrine Davis, who was the local advocate, and W. V. Barry, who stood opposed to the issue.

Barry, as you may remember, was the founder of The Lexington Progress in 1884 and owned the newspaper until the purchase by W. T. Franklin in 1946.

Davis was married to Christopher Columbus Davis, who was the Republican mayor of Lexington during that time period until his death in 1917 cut short a brilliant career.

Although W. V. Barry was opposed to women’s suffrage, the author notes that he clearly gave room for the advocacy of the issue, starting in October 1916 with a…