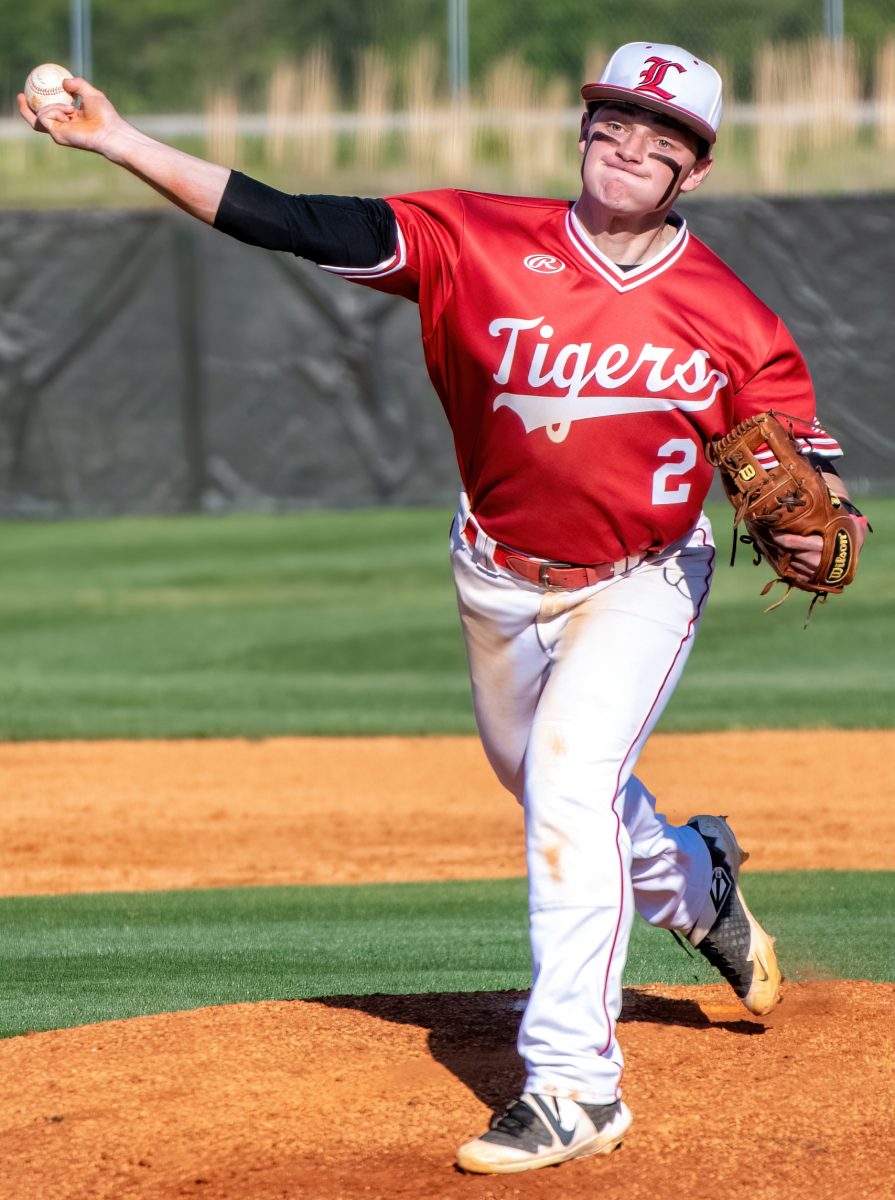 The Lexington Big Red Tigers baseball team was in action last week with a home and away game against the South Side Hawks baseball program. On Monday, April 19, the Tigers would host South Side here in Lexington, Tennessee and then the following day, LHS would make their way into Madison County and go up against the Hawks on their home turf. The result for each game is not what the Tigers had hoped for as Lexington would come up short in both games and be swept by the Hawks.

In their first game facing South Side, Lexington would welcome the Hawks to the Henderson County Sportsplex last Monday evening, April 19. The Tigers would watch the game slip away early for them and never could recover in time. South Side would score three runs in the top half of the first and second innings. Lexington would plate three runs in the bottom of the second inning to cut into the lead. It wouldn’t be until the sixth inning before either team scored again when the Hawks would score one run in the top half of that inning. Lexington came back and scored a run of their own in the bottom of the sixth inning before allowing South Side to score one more run in the top of the seventh inning. The Tigers were unable to score any runs in their last half of the inning and ultimately took the loss to South Side, 8-4.

Lexington would collect six hits in the game as a team. Drake Coleman and Shae Stanfill would lead the Tigers at the plate. Both players went 1 for 2 in…