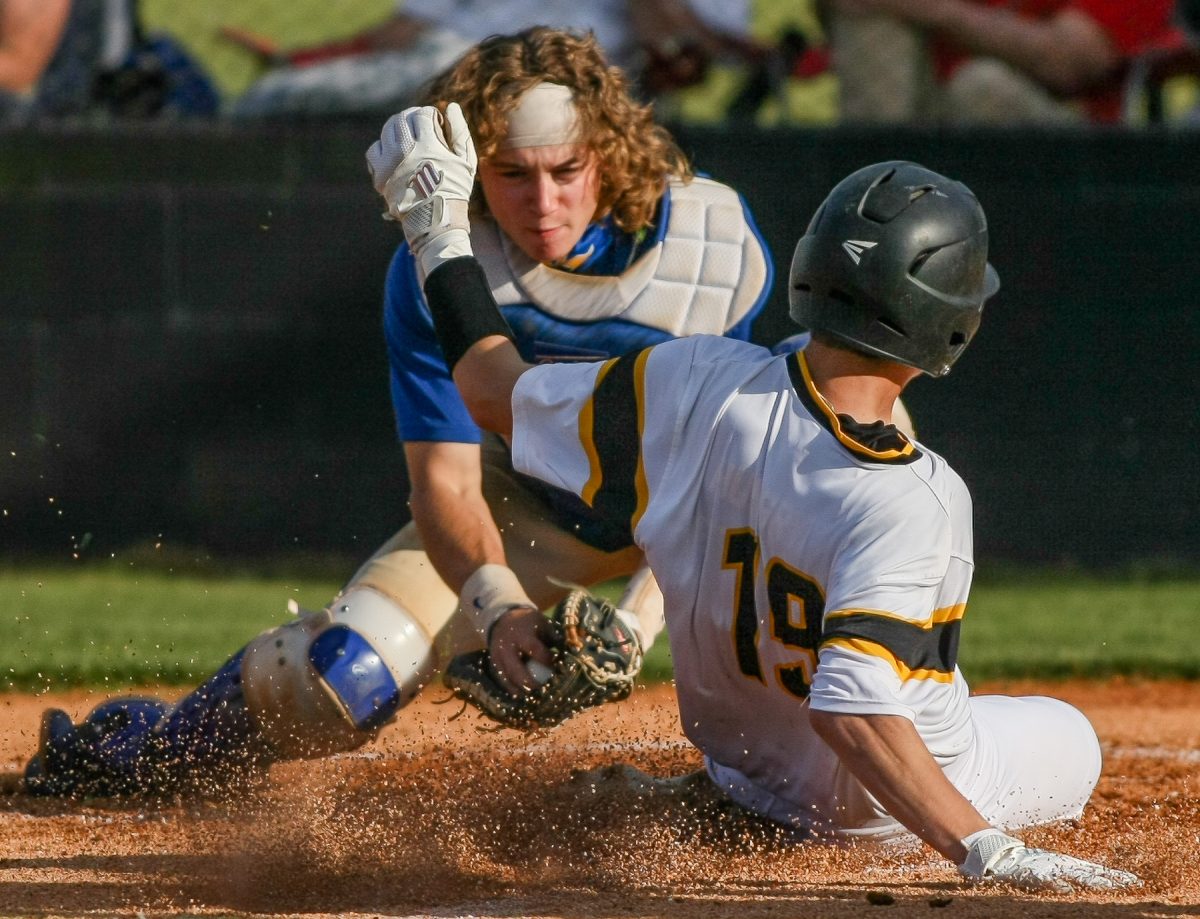 The Lions were facing off against a familiar foe last Monday and Tuesday, April 19th, and 20th. Scotts Hill would hit the road on Monday and travel to Decatur County to take on the Panthers and then welcomed Riverside to their home field the following night on Tuesday, April 20, 2021. The Lions would split the series with them, winning one and taking the defeat in the other.