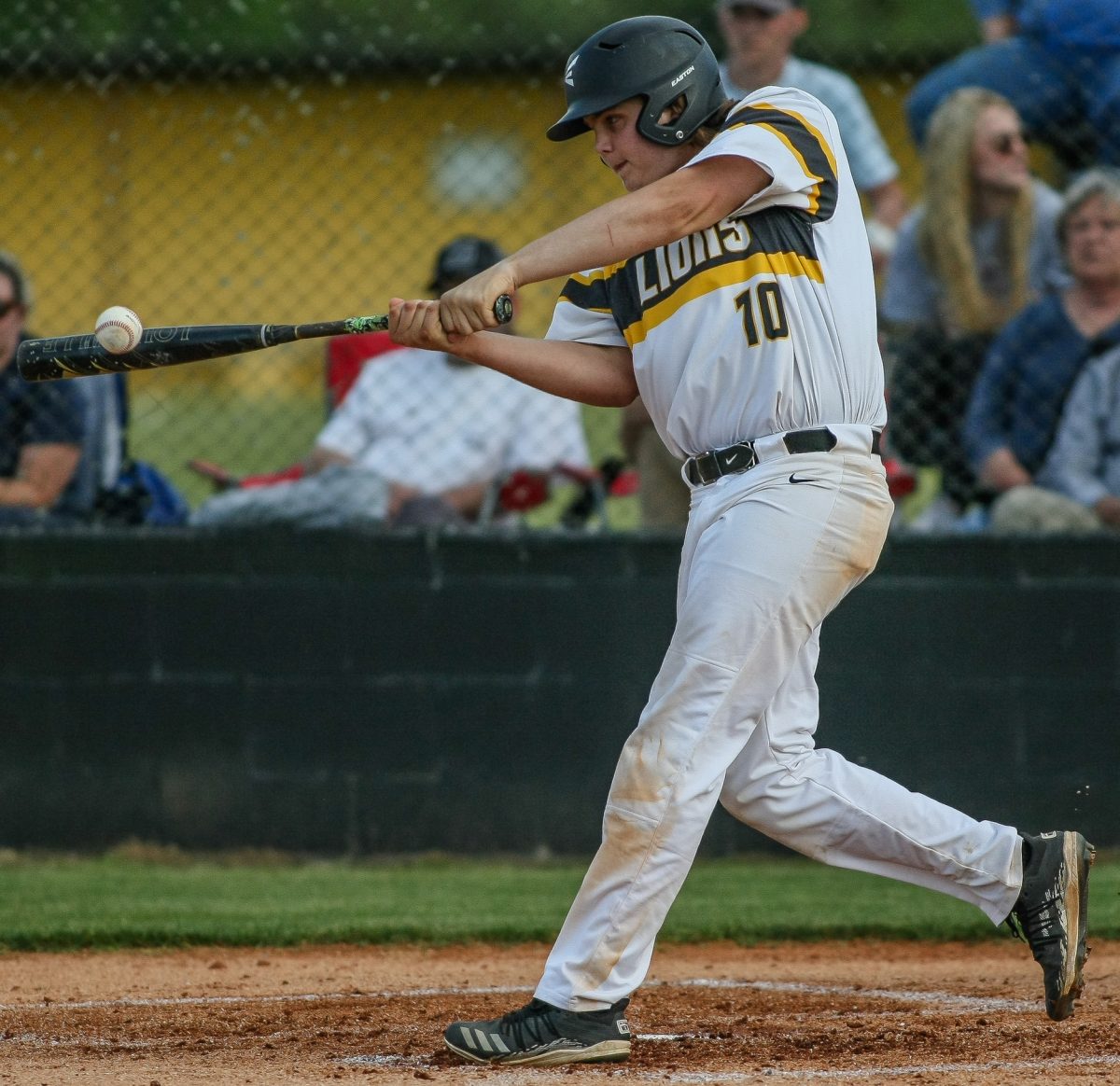 The Scotts Hill baseball team was back on the road on Thursday, April 22, 2021 when they made their way into Madison County to take on the Hornets of Gibson County at Jackson State Community College. The next night, the Lions would be on their home field when they welcomed Houston High School to Scotts Hill, Tennessee. The result for the Lions was the same in each game. Scotts Hill took back-to-back losses to both teams.

While in Madison County facing off against the Hornets, the game was scoreless until the top of the fifth inning when Scotts Hill took the lead after scoring one run. The Lions would add to the lead the very next inning when they scored two more runs in the top of the sixth inning but allowed Gibson County to score five runs in the bottom half of the inning and take the win over the Lions, 5-3.

The Lions out hit the Hornets in this contest. Scotts Hill collected eight hits in the game. Jacob Bailey would go 1 for 1 in the game, hitting a single for the Lions. Both Riley Jowers and Colton Bailey were 2 for 3 in the game. Jowers hit two singles and recorded an RBI. Bailey reached safely on two doubles. Kyle Carter and Jack Beecham each went 1 for 3, hitting for singles. Carter collected an RBI, as well. Ripken Clenny went 1 for…