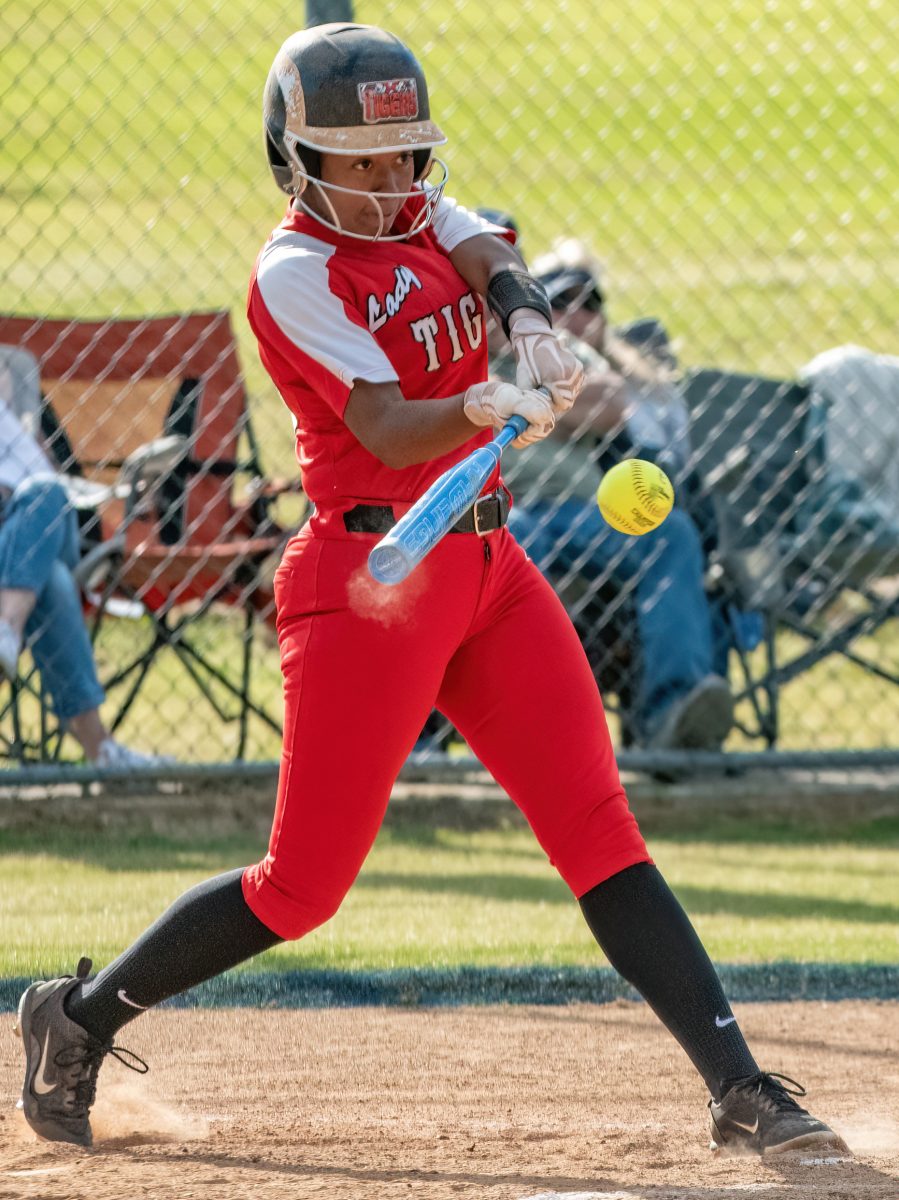 In a dominant performance at the plate for Lexington, the Lady Tigers produced a total of 21 hits in the game as a team. The leading batter for LHS was Mykenzi Duke. She went 5 for 6 in the game and hit four singles, a double, and collected an RBI. Shay Hollingsworth, a freshman player for Lexington, followed her. Hollingsworth was 4 of 5, hitting four singles and recording four RBIs. Brooklyn Wood went 1 for 1 with a double, collecting two RBIs. Kyrsten Brown was 3 for 5, with one single, two doubles, and two RBIs. Lauren Hall, the lone senior, went 2 for 4 in the game. Hall had two singles and recorded two RBIs. Kylie Waldrep went 2 for 4 in the contest, hitting for a single, triple, and had an RBI. Marley Maness was 1 for 3 with a home run, collecting an RBI as well. Jadyn Yarbro went 1 for 4 in the game and Kennedy Brown was 2 for 6. Yarbro had a single and Brown hit for two singles.

Lexington started Cadey McDaniel in the game. She would throw six innings and come away with the win. McDaniel allowed three hits, one run, and struck out three batters. She would also issue two walks. Kailyn Melton entered the game for an inning. Melton gave up two hits, one walk, and…