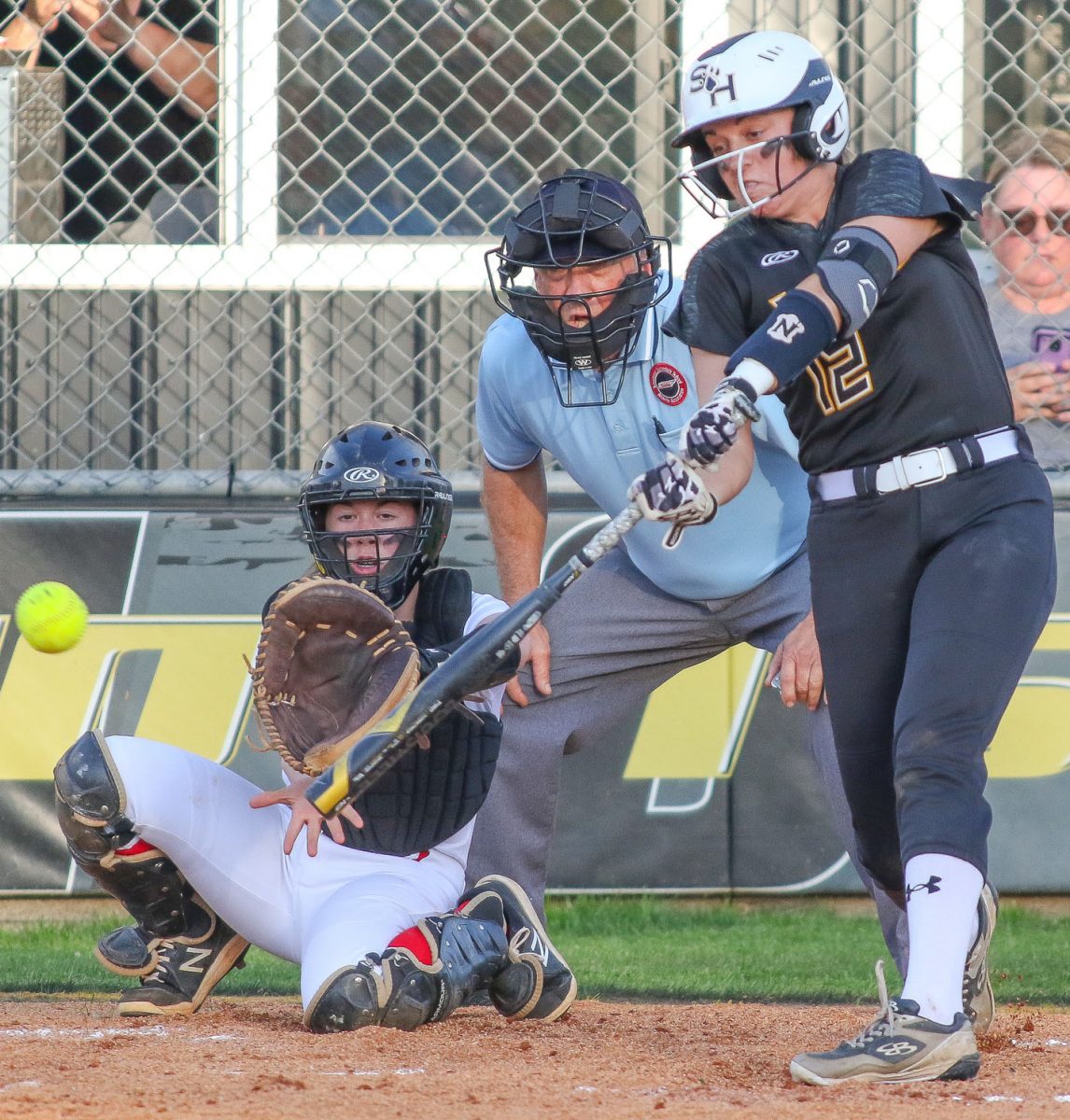 After coming off a big win over Adamsville, the Lady Lions Softball team did not ease up heading into their match-up against Collinwood. Scotts Hill kept the gas pedal down as they would have another impressive outing and collect another win on the season. Scotts Hill defeated Collinwood by a final score of 10-4 last Friday night, April 16, 2021.

The Lady Lions tallied 13 hits in this game. Karley Bedwell led things, going 4 for 5 at the plate. Bedwell hit three singles and a homerun as she collected three RBIs. Taylor White as 2 for 3 with two singles and an RBI. Kaley Eason went 2 for 4 with…