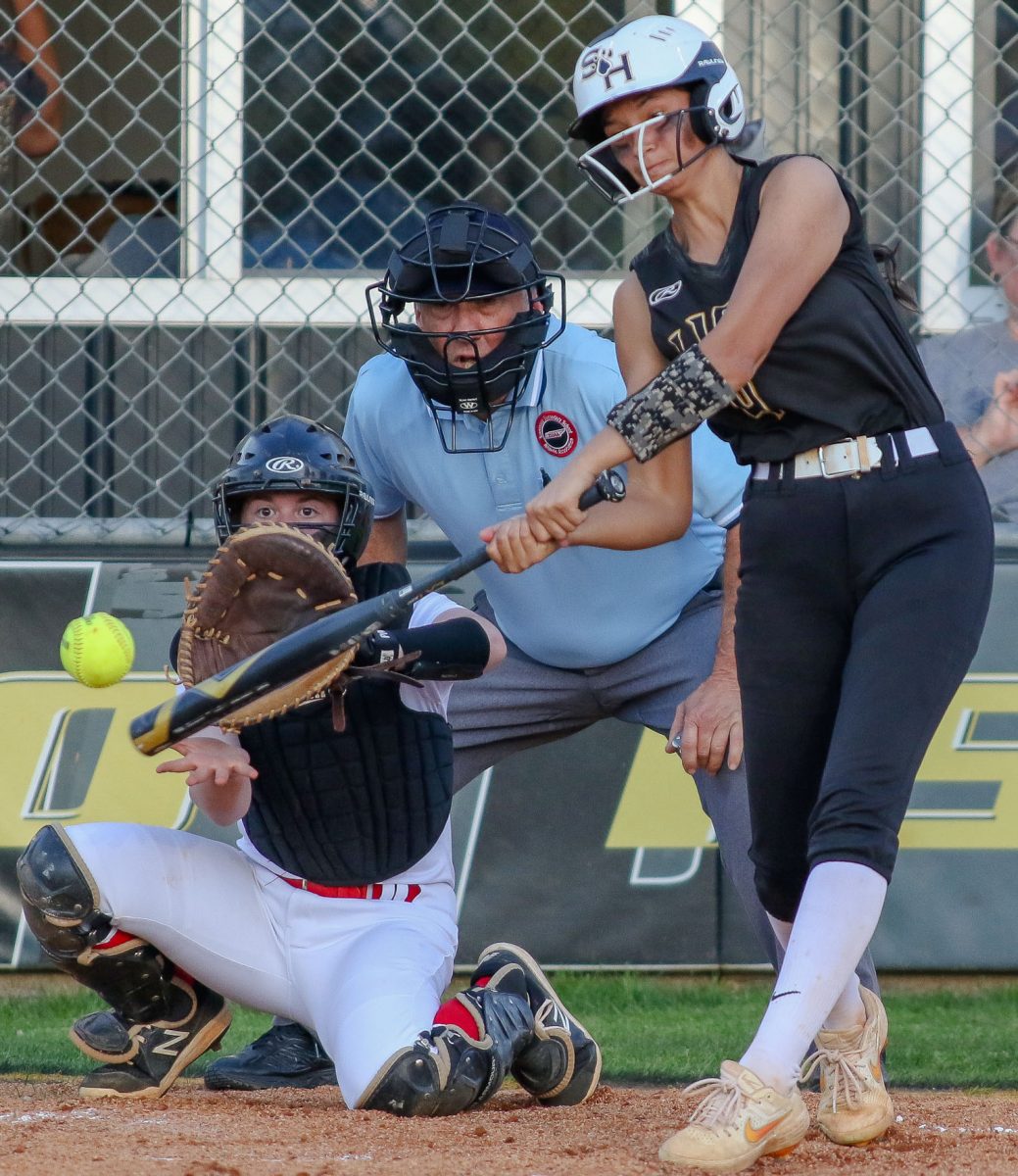 Scotts Hill started Selena Williams in the circle against the Lady Cardinals. Williams pitched six full innings of play. She allowed nine hits and five runs. Williams also issued two walks and struck out three batters. Sydney Coffman came on in relief and pitched one inning of play. Williams was credited with the win for Scotts Hill.

At the plate, Kiersten Perry and Karley Bedwell would lead the way for Scotts Hill. Both players went 4 for 5 in the win. Perry would hit for four singles. Bedwell also hit four singles and collected an RBI. Journey Knowles went 2 for 3 with a single and a double. Knowles had one RBI, as well. Joslyn Davis was 2 for 4 with a single, double, and an RBI. Kaley Eason, Taylor White, Sydney French, and Kylie Perry all went 1 for 4 each, at the plate. Eason, White, and Perry reached on singles. French would hit for a double. Kaley Eason and Sydney French collected…