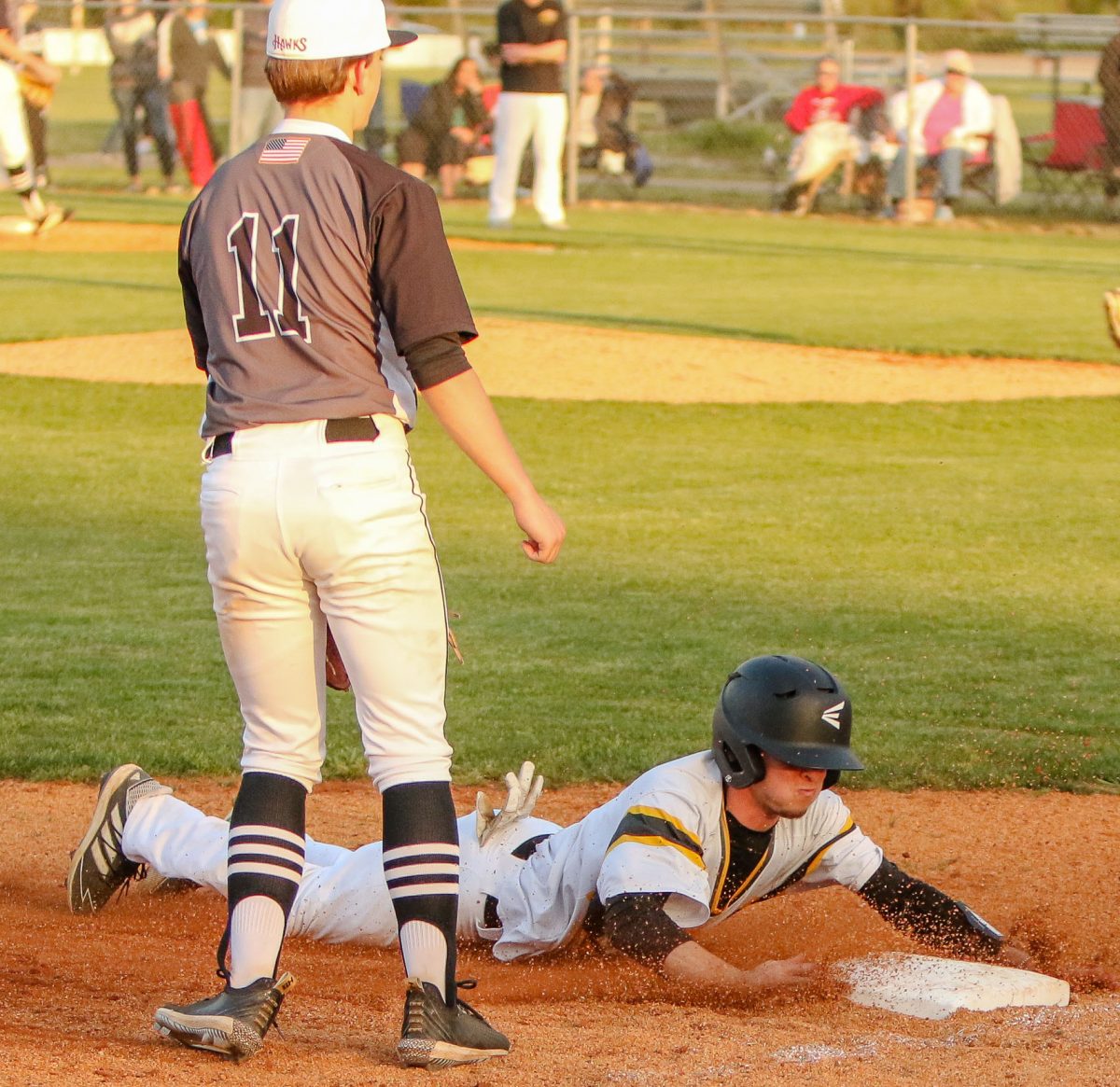 After having two games with South Side earlier last week, the SH Lions went up against Christian Brothers in a road game last Friday, April 16. The Lions wouldn’t have as much success as the game before as they couldn’t keep up with the early firepower from Christian Brothers. Ultimately, Scotts Hill would be defeated, 10-2.

The Lions would only be able to collect three hits in the game. Myles Maness was 2 for 4, reaching on a single and a double. Bryce Allard would go 1 for 3 in the loss. Allard hit for a triple. Maness would also collect an RBI in the game.

Scotts Hill would use three pitchers in this contest. The Lions started Joe Romines. He would last two-thirds of an inning. Romines allowed four hits, three walks and gave up five runs. Chance Rogers would come in and pitch two and a third innings for the Lions. Rogers allowed five runs on four hits, walking four and striking out one. Colton Bailey would enter the game for Scotts Hill and pitch three full innings. Bailey allowed…