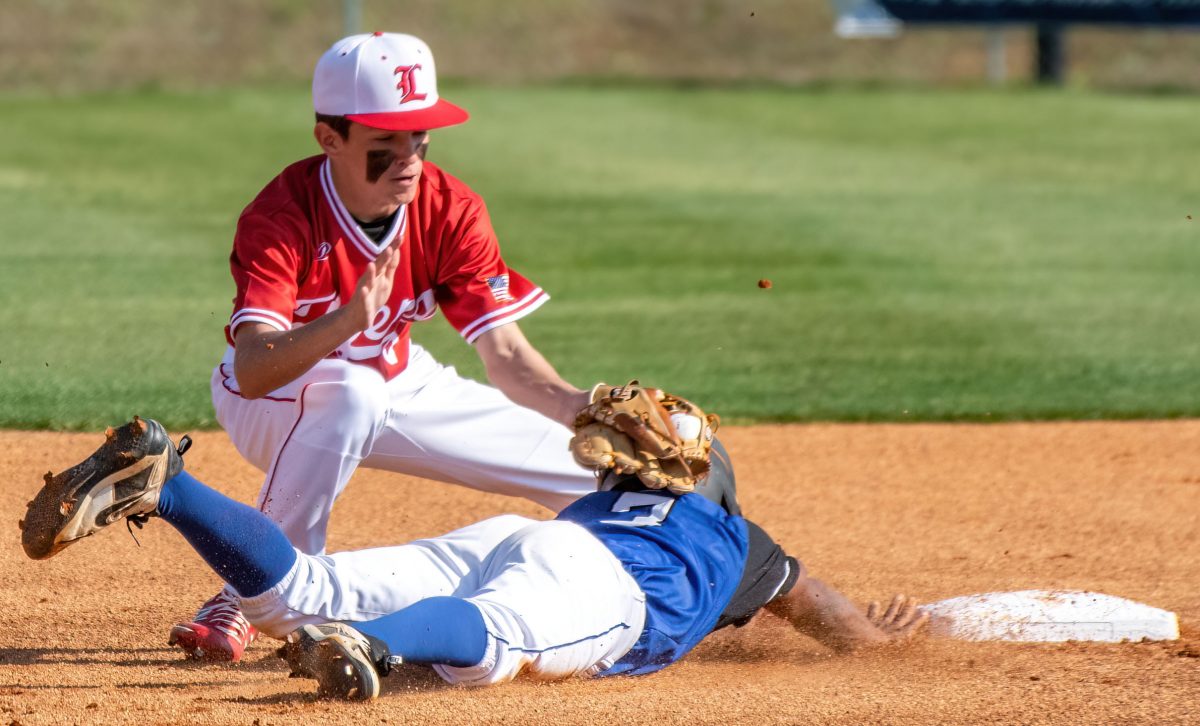 Last Monday night, April 12, the LHS Tigers baseball team hosted the Adamsville Cardinals at the Henderson County Sportsplex. In an early battle between the two teams, it would be Adamsville who got on the scoreboard first. Lexington did all they could but ultimately weren’t able to plate any runners and the Tigers saw their deficit become bigger. LHS eventually felt to the Cardinals, 8-0.

Pitching for the Tigers in the game was Braden Myracle and Jack Bates. Myracle got the start and lasted four and a third innings. He allowed seven hits, four walks and six runs. Myracle also struck out two batters he faced. Bates came on in relief and pitched two and two-thirds innings allowing three hits, a walk, and two runs. He would strike out two batters, as well. Braden Myracle was…