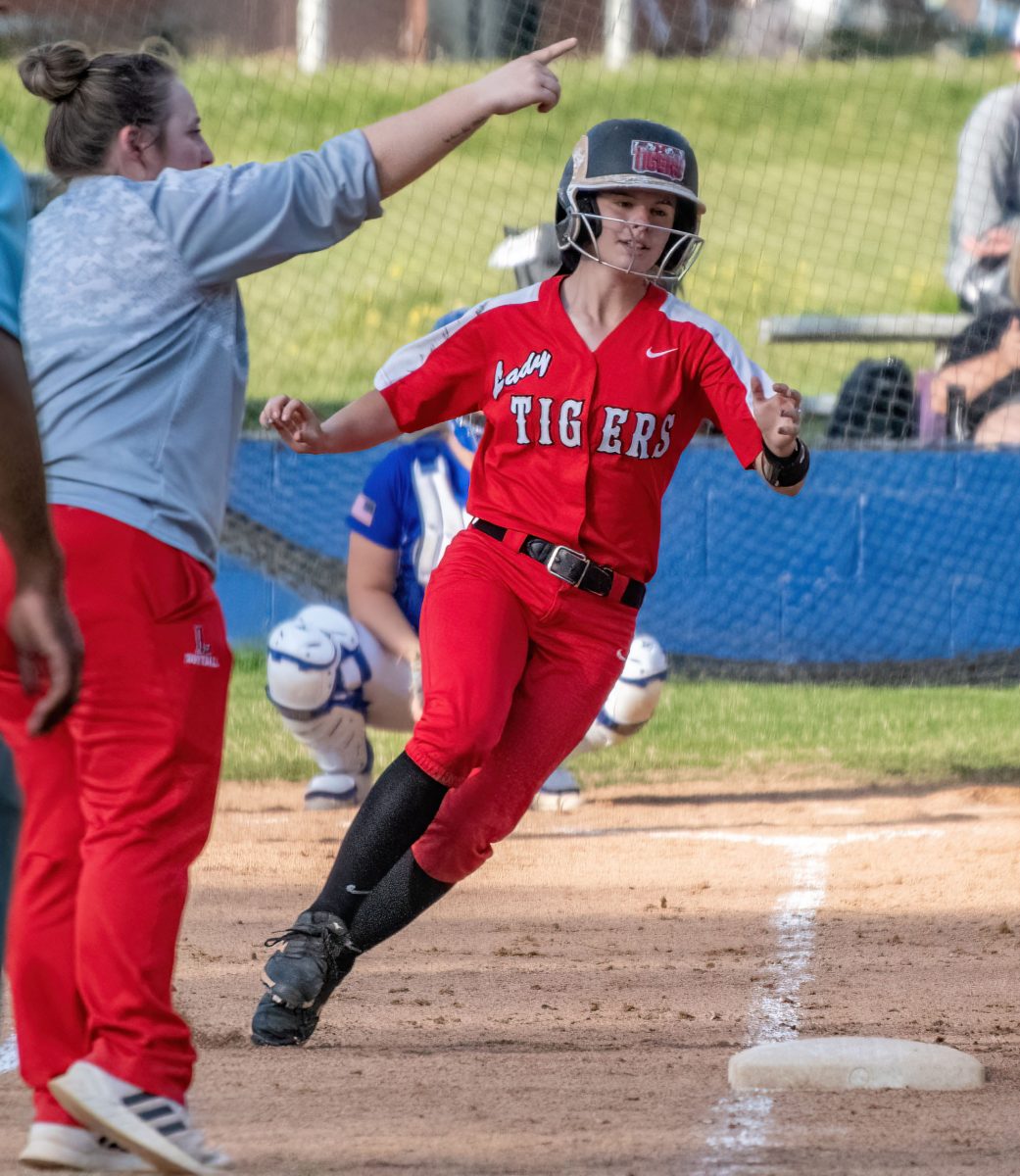 After playing two games on Saturday morning, the Lady Tigers would have two more games to compete in this past weekend at the Northwest Alabama Bash. Lexington took on Brooks High School on Saturday afternoon, April 17, and then would play Lawrence County that same night. The Lady Tigers softball program would split the games by beating Brooks High School and falling to Lawrence County.

The game against Brooks saw the Lady Tigers fall to an early deficit before storming back with a huge last inning at the plate to secure a victory. Lexington would not score a run in their first five innings of play before scoring nine runs in the top of the sixth inning. The Lady Tigers would allow two runs in the bottom of the first inning and then not allow another run until the bottom half of the sixth inning. Lexington would go on to win over Brooks, 9-3.

The Lady Tigers collected seven hits in the game against Brooks. Mykenzi Duke led the way by going 3 for 4 in the game. She hit for two singles and a homerun as she recorded three RBIs in the win. Cadey McDaniel was 1 for 2 with a single and two RBIs. Marley Maness went 1 for 3 at the plate. Maness also hit a homerun and collected three RBIs. Both Kennedy Brown and Shay Hollingsworth were 1 for 4 for Lexington. Hollingsworth reached on a double and Brown hit for…