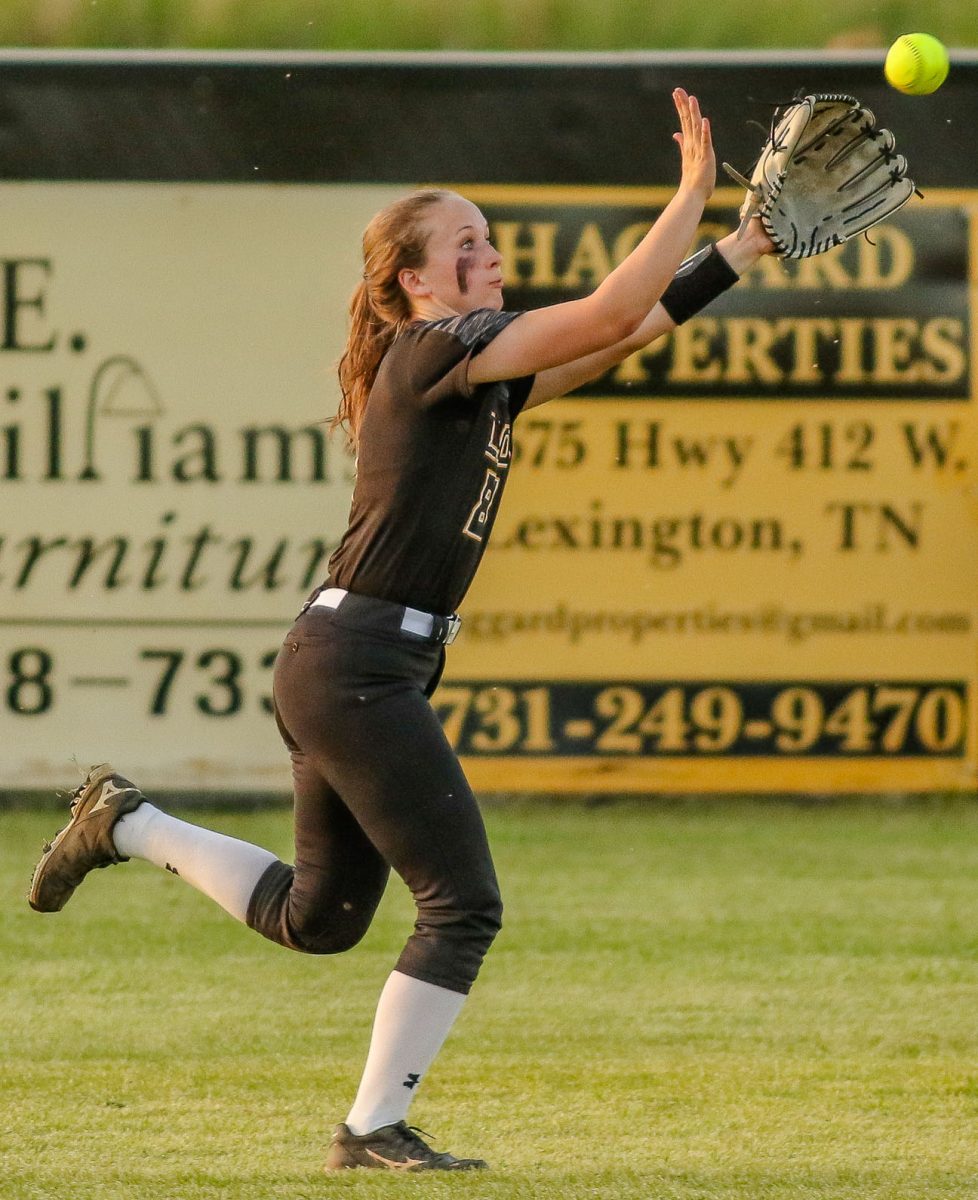 The Scotts Hill Lady Lions softball team welcomed the Lady Hawks of Jackson South Side to their home turf on Monday, April 12, 2021. The Lady Lions gave their faithful fans a good showing while in attendance as they competed with the Lady Hawks throughout the game. In the end, Scotts Hill couldn’t overcome the deficit they found themselves in and were defeated by a final score of 9-7.

Scotts Hill did accumulate a total on nine hits in the contest. Leading the way was Sydney French, who went 2 for 3. French hit for a single and a triple in the game. Journey Knowles would go 2 for 4, with two singles. Kiersten Perry was 2 for 5 at the plate. She collected two singles. Both Karley Bedwell and Kaley Eason were each 1 for 3. Both players reached on a single. Eason collected two RBIs while Bedwell had one. Taylor White went 1 for 4 in the loss with a single, as well. Selena Williams collected two RBIs in the game for the Lady Lions. Kylie Perry had one RBI, also.

In the circle for the Lady Lions was Kylie Perry and Sydney Coffman. Perry got the start and pitched four innings. She allowed seven hits, issued two walks, struck out three, and allowed eight runs. Coffman came in and pitched three innings and only allowed a run on…