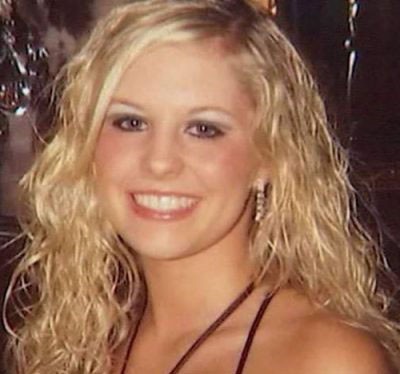 The disappearance of Holly Bobo reached the tenth anniversary on April 13, 2021.
File Photo / The Lexington Progress

Tuesday, April 13th marked the tenth anniversary of the Holly Bobo tragedy. For those who were close to her, there is still a sense of pain, anguish, and loss.

The kidnapping of the young nursing student in 2011 brought national attention to Decatur and surrounding counties. “Justice for Holly” became a watch phrase throughout West Tennessee.

Adams was convicted and received a life sentence without parole on September 23rd. This was followed by…