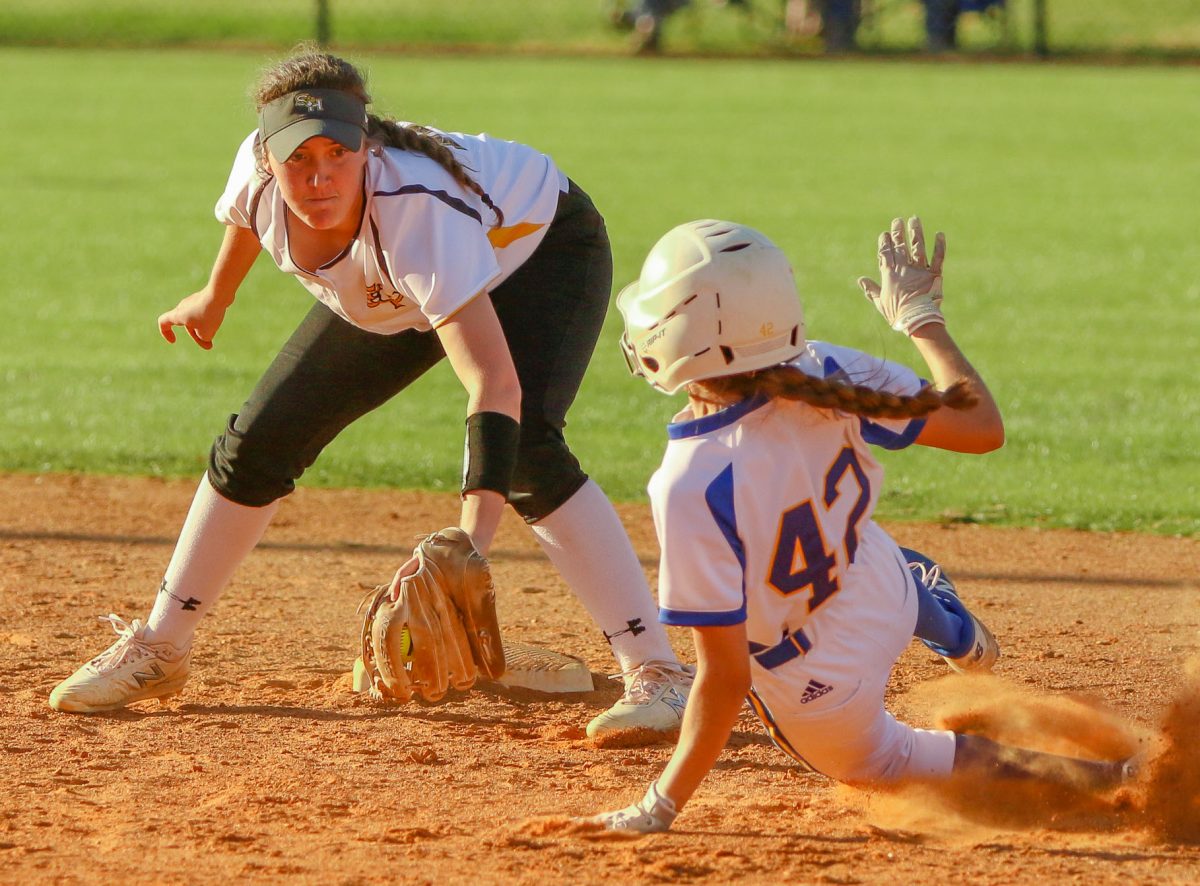 The Lady Lions continued in action last week going up against McNairy County and Trinity Christian Academy. Scotts Hill was able to find success in one game out of the two. The Lady Lions would fall to McNairy County but would bounce back and lead TCA, when the game stopped due to lightening.

In heading down to McNairy County on April 8th, the Lady Lions were not able to get the bats going yet again at the plate. Scotts Hill would struggle against the Lady Bobcats pitching and would only collect one hit in the game. The hit came from Kiersten Perry, who went 1 for 3 at the plate as she reached base safely on a double. Unfortunately, she wouldn’t be able to be brought in and wasn’t able to score.

Starting in the circle for Scotts Hill was Selena Williams. Williams would pitch three and two-thirds innings as she allowed nine hits and issued one walk. Selena would strike out three batters but gave up nine runs in her outing. Sydney Coffman would come on in relief and pitch an inning and a third. Coffman only allowed one hit, one run, and also struck out one batter. Williams took the loss for the Lady Lions.