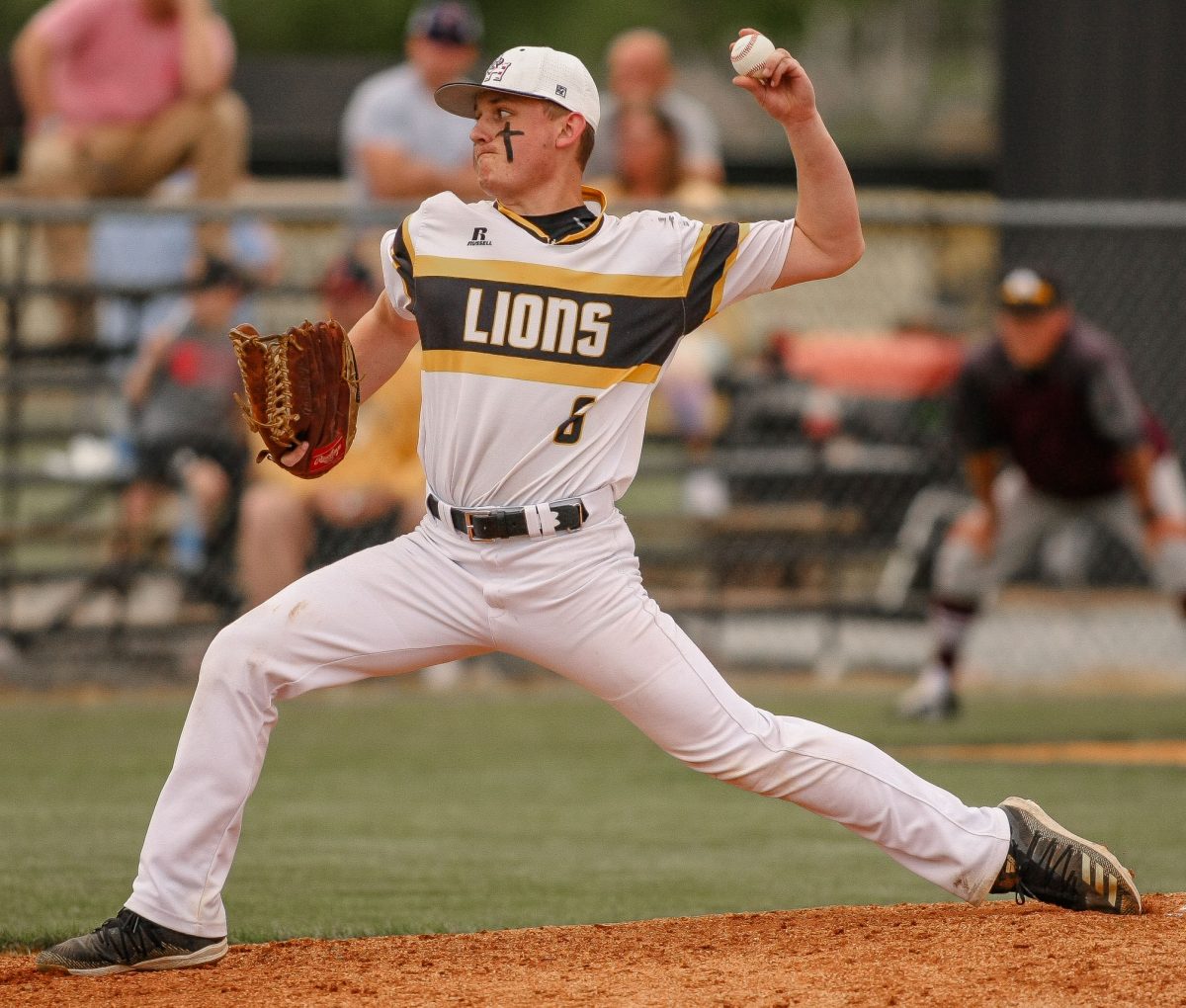 The SH Lions baseball team would travel to Adamsville on Monday, April 5 to take on the Cardinals on their home turf. Adamsville would give the Lions a quality game that night before they had to head to Scotts Hill the following night. In the end, Scotts Hill would take the loss in the first game and comeback the second night and earn a win over the Cardinals.

The game at Adamsville would see the Lions fall behind early on before trying to mount an unsuccessful comeback later in the game. The Lions surrendered one run in the bottom of the first, second, and fourth innings. SH was able to plate two runs in the top of the fifth inning but couldn’t get any more runs in the game and would fall to Adamsville, 3-2.

Pitching for the Lions in this game was Jacob Bailey and Colton Bailey. Jacob Bailey would throw five innings allowing two hits, three walks, and struck out seven. He would allow three runs, as well. Colton Bailey came in to relieve him and pitched an inning. He would only allow one hit in the game. Jacob Bailey was credited with the loss.

Scotts Hill recorded five hits in the first game against Adamsville. Bryce Allard went 1 for 2, hitting a homerun and collecting an RBI. Jack Beecham and Carson Haggard were 1 for 3 in the game. Both players hit for singles. Chance Rogers and Myles Maness were…