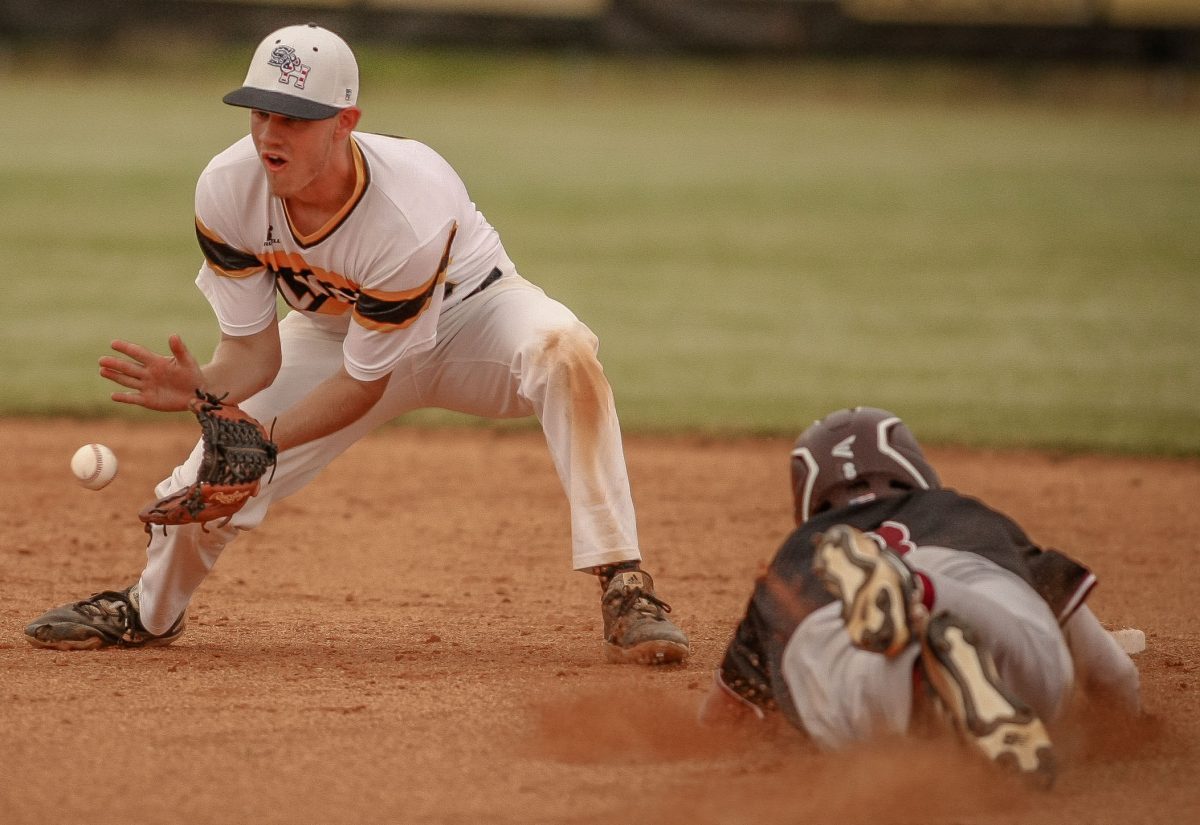 On April 8, 2021, the Scotts Hill Lions baseball team headed to Freed Hardeman University to take on Harding Academy. Scotts Hill would score runs over the course of the game but had to hold on to secure the win. The Lions were on top after the final out was made and took the victory over Harding Academy, 11-10

The Lions would turn around the next day and welcome Hardin County to Scotts Hill in a matchup played on their home turf. SH would jump out to an early lead in this game and look for the win, but Hardin County would score late in the game to tie things up. That is how the game would also end, a tie between the two teams, 2-2.

In the game played against Harding Academy, the Lions would collect 12 hits in the game. Bryce Allard would lead the way going 3 for 4. He collected two singles, a double, and two RBIs. Riley Jowers followed by going 2 for 3, hitting two doubles. Colton Bailey was 2 for 4 at the plate with two singles and an RBI. Myles Maness went 2 for 5, recording two singles. Jack Beecham went 1 for 2 in the game with a double and an RBI. Joe Romines was 1 for 4 and Chance Rogers went 1 for 5. Romines had a double and two RBIs and Rogers collected a single with an RBI.

Scotts Hill used three pitchers in the game. Myles Maness got the start and the win for the Lions. He pitched four innings, allowed nine hits, six runs, three walks, and struck out six. Eli Patterson would pitch an inning and a third, allowing one hit, one walk and…