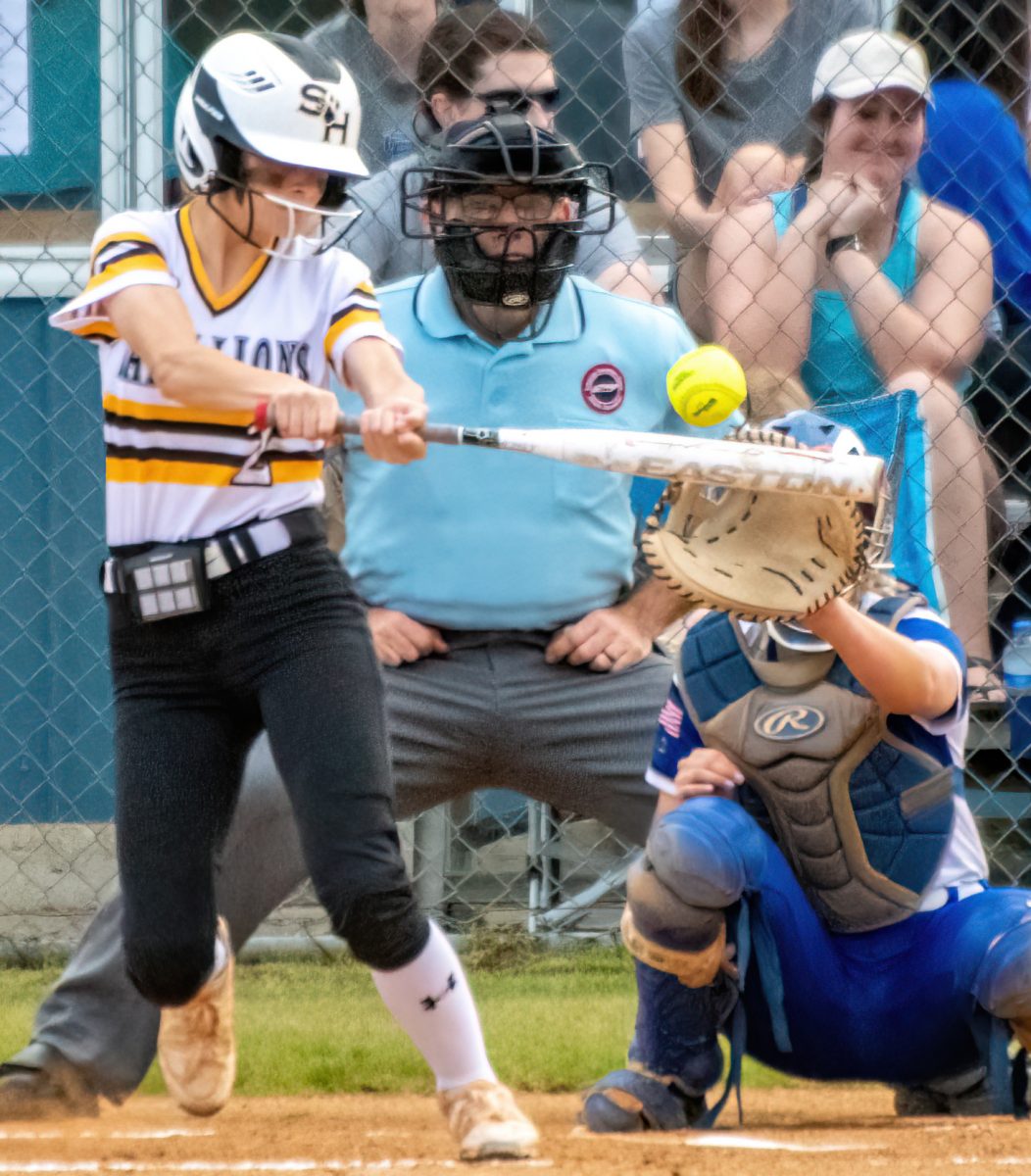 The last game the Lady Lions played on Friday, April 2 was against the host team of the tournament, the Milan Lady Bulldogs. After coming off a tough loss to South Gibson earlier in the day, Scotts Hill was looking to right the ship heading into weekend play. Taking on the host team, the Lady Lions just weren’t able to get things going and ultimately took the loss to the Lady Bulldogs, 7-2.

In the circle for Scotts Hill was Karley Bedwell. She would pitch three innings allowing seven hits and issued two walks. Bedwell would strike out one batter and give up seven runs. She would take the loss in the outing.

The Lady Lions would collect five hits in the game. Scotts Hill was led by Sydney French, who was 2 for 2 in the contest. She hit for two singles against Milan. Journey Knowles, Selena Williams, and Kiersten Perry would all three go…