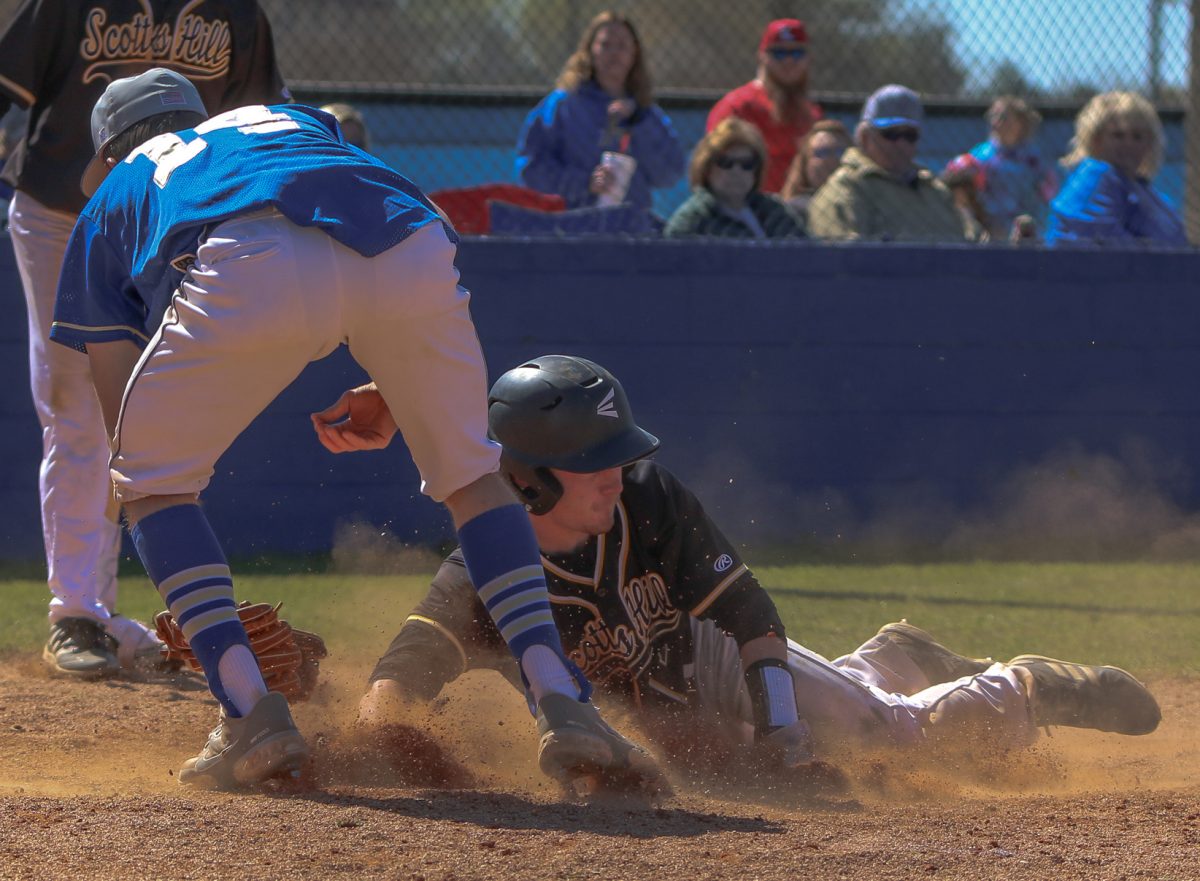 The Lions baseball team traveled into Huntingdon, Tennessee last Friday March 29th. Scotts Hill was looking to add to the success they have recently had. The Lions were able to do that as they would secure one victory on the day, and also be defeated once as well. Scotts Hill would play South Gibson in their first game and then play Huntingdon in their last game of the day.

In the game against South Gibson, the Lions would take an early lead in the contest when they scored three runs in the bottom of the first inning. After allowing South Gibson to score one run to start the game, Scotts Hill gave up four runs in the top of the third inning. The Lions would give up four more runs in the top of the fifth inning before scoring a run each in the bottom of the fifth and sixth innings. In the end, Scotts Hill fell by a final score of 9-5.

Bryce Allard was the leader for the Lions at the plate. He went 2 for 3 on the day. He collected a single, double, and two RBIs. Both Chance Rogers and Colton Bailey were 2 for 4 in the loss. Rogers had two singles, while Bailey hit for a single and a double. Bailey also collected an RBI. Myles Maness and Jacob Bailey were…