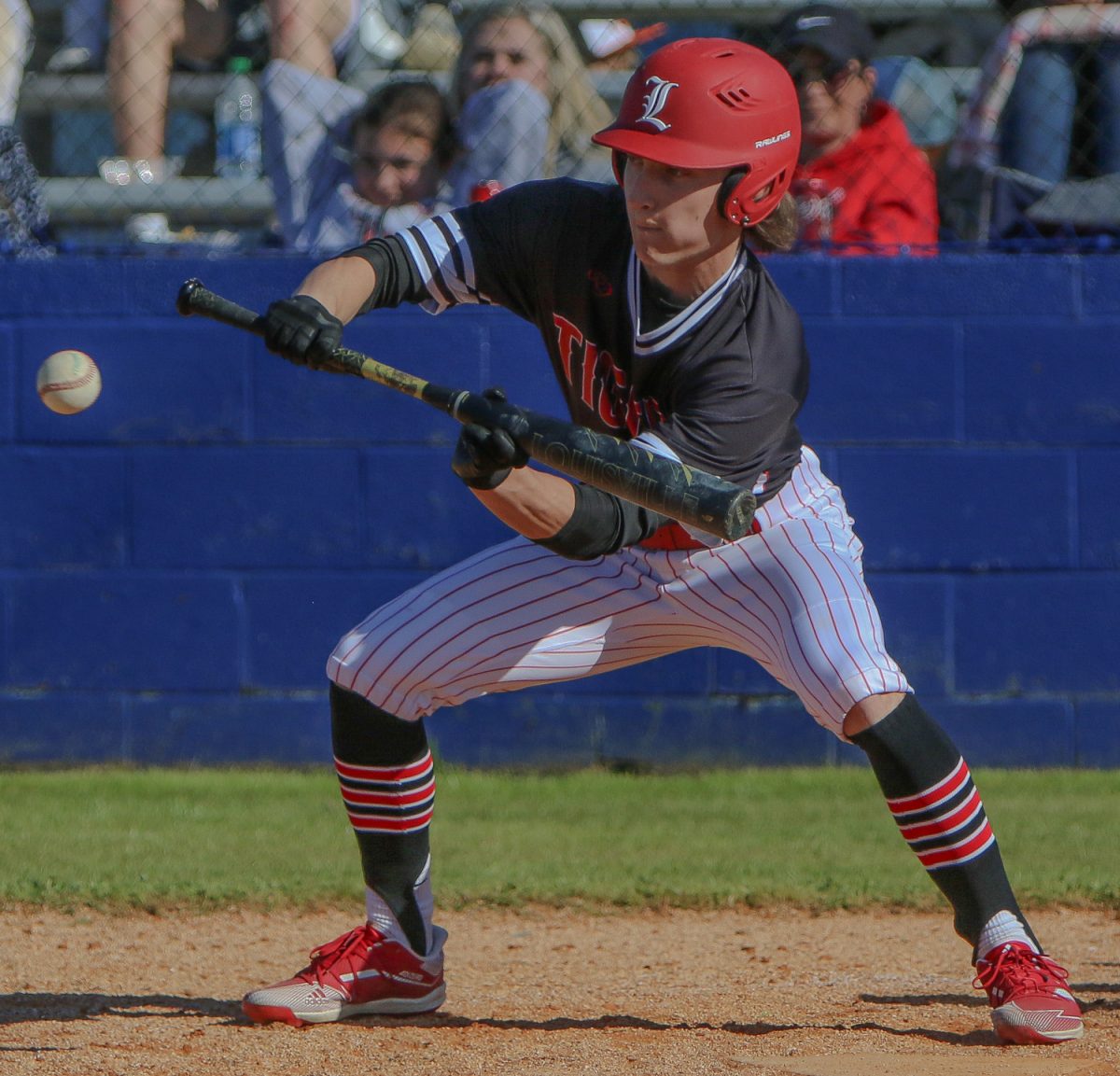 In their final game played in Huntingdon this past weekend, the LHS Tigers baseball team ended on a very positive note. Looking to come back into town with a win, Lexington succeeded in doing just that. The Tigers went up against Friendship on Saturday, April 2. The final score of the contest between the two was 9-3, in favor of Lexington.

Lexington did not start the game off the way the team had hoped but that didn’t deter them from closing the contest out in convincing fashion. LHS allowed Friendship to score two runs in the top of the first inning. The Tigers came back in the bottom half of the third inning and scored three runs to take the lead. Friendship tied things up in the top half of the next inning when they plated one run. Lexington then took control of the game and cruised to a victory.
The Tigers scored one run in the bottom of the fifth inning and another five runs in the bottom of the sixth inning.

The Tigers collected seven hits in the game and Jordan Smith, coming back from an injury he sustained while playing football for Lexington, led the way. Smith went 2 for 3 at the plate. He reached both times on singles. Donte Bard, Hunter Reeves, and…