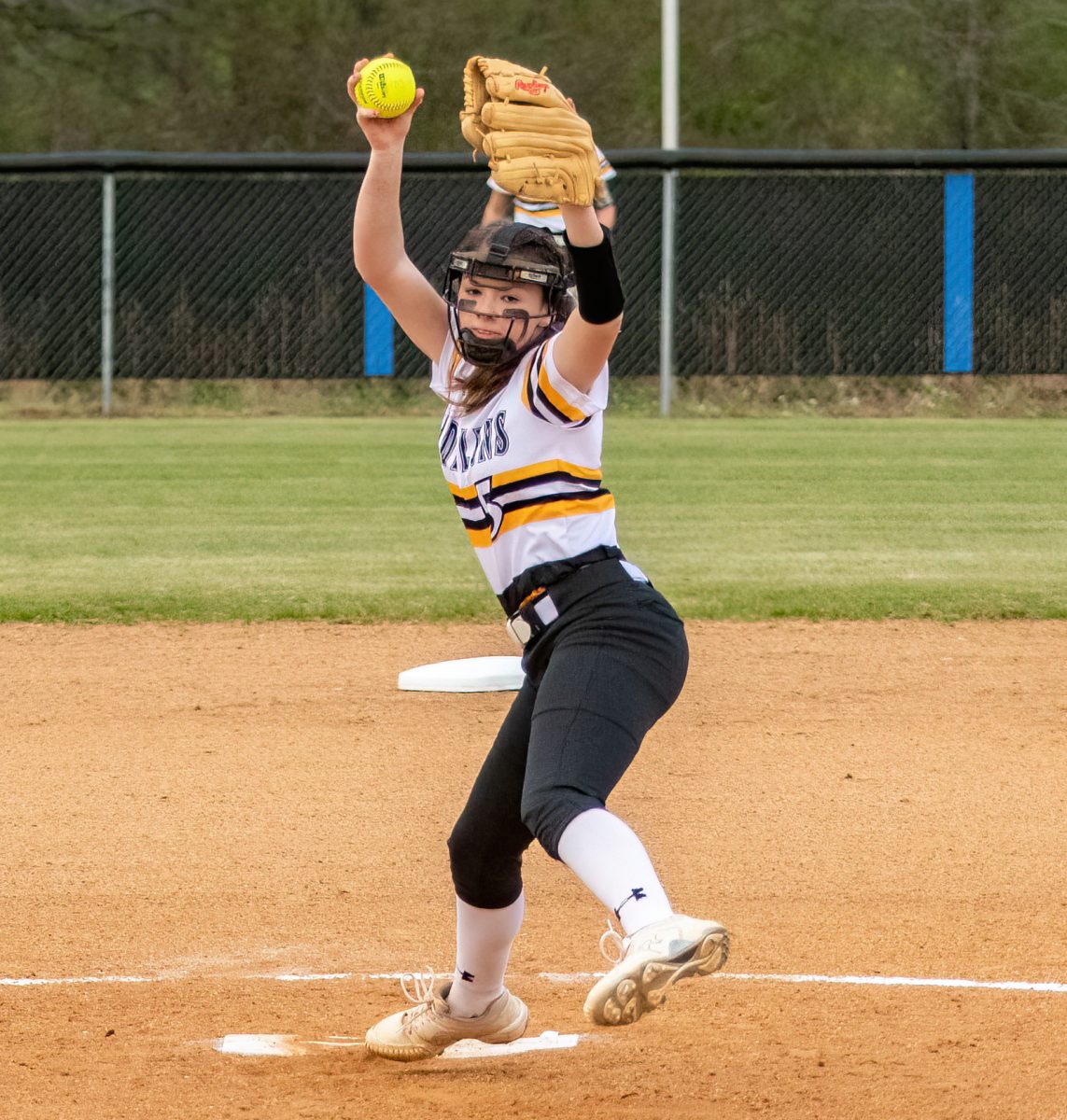 Scotts Hill made their way to Milan, Tennessee on Friday and Saturday, April 2nd, and 3rd to participate in a tournament that Milan hosted. The Lady Lions would take on South Gibson once each day. As Scotts Hill gave valiant effort in each game, the Lady Lions were not able to secure a victory over the Lady Hornets. Scotts Hill fell in both games.

The game on Friday, April 2 was their first against South Gibson in the tournament. The bats were not in the Lady Lions favor in this game. Scotts Hill was only able to secure three hits in the game. The Lady Lions would go on to fall to South Gibson, 5-0.

All three batters who reached base for Scotts Hill went 1 for 2 in the game. Sydney French reached on a single, Kylie Perry hit for a double, and Journey Knowles reached base safely on a triple for the Lady Lions. The team did not plate a run in the game.

In the circle, Kylie Perry got the start for Scotts Hill. She would toss five innings allowing eight hits, two walks and struck out three. Perry would also give up five runs in the loss.

Their second game against South Gibson was on Saturday, April 3, 2021. Scotts Hill would make this contest a competitive game and would…