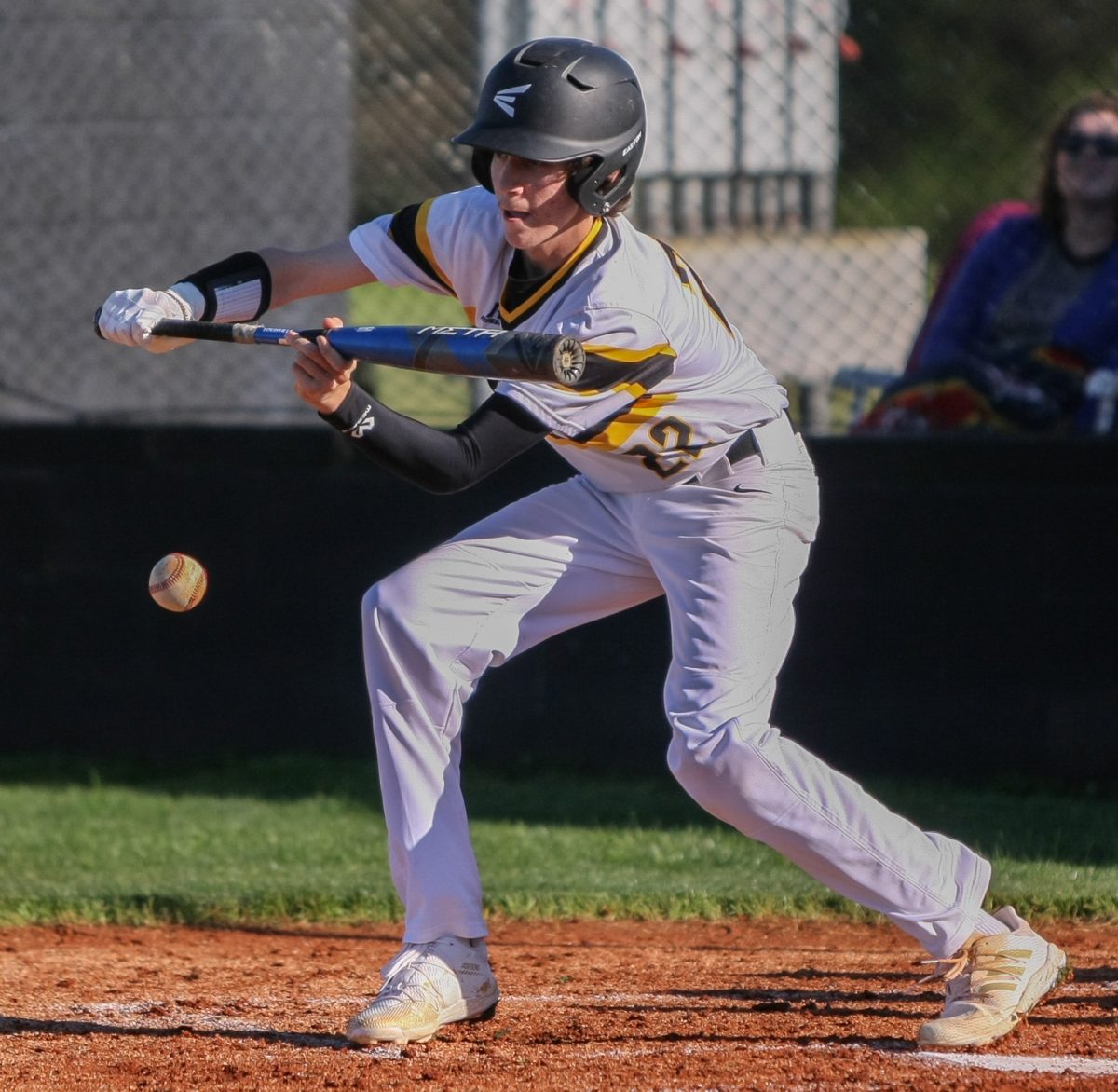 In a doubleheader the Lions baseball team had on Monday, March 22, Scotts Hill would come way with one win and one loss. The Lions were scheduled to have a home and away game originally, but weather implicated the schedule, so they had to settle for the doubleheader. Scotts Hill would come away with the win in the first game, but ultimately fell to McNairy County in game two.

The Lions would jump on the scoreboard first in the top of the second inning by scoring a run. Scotts Hill allowed the Bobcats to tie the game in the bottom of the third inning, 1-1. The Lions then came up in the top of the fifth inning and plated three runs putting them in the lead for good. Scotts Hill would not allow McNairy County to score again in the game and went on to win game one, 4-1.

On the mound for Scotts Hill was Jacob Bailey. Bailey would go the full seven innings, earning the win and producing a great outing for him on the day. He allowed only three hits, one run, and struck out four batters. A good sign of things to come for the pitching staff for the Lions baseball team.

Scotts Hill collected nine hits in the first game against the Bobcats. Leading the way for the Lions was Jack Beecham and Jacob Bailey. Both players would go 2 for 3 in the game. Beecham reach safely on two singles and Bailey also reached base with two singles in the game. Bailey would record…