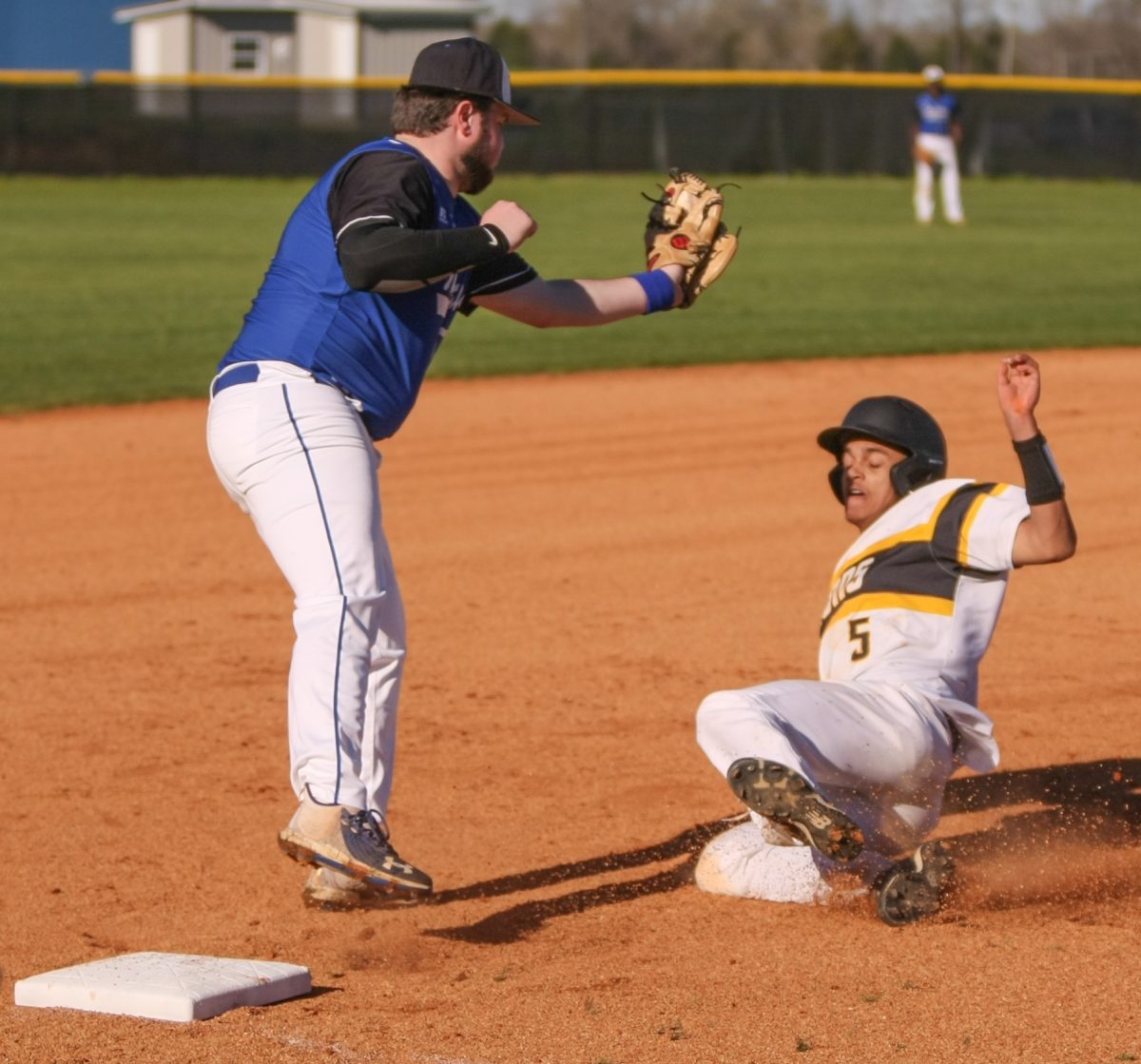 The Scotts Hill High School Lions baseball team headed out of the state to face off against some tough competition on Friday, March 26, 2021. The Lions made the trip into Oxford, Mississippi where they played against Tupelo High School and Oxford High School. Both of the outings were tough for Scotts Hill as the Lions were defeated in each outing.

The Lions first game was against Tupelo High School. Scotts Hill was able to take an early lead in the first inning when they plated one run. Holding Tupelo scoreless for the first two innings of play, Scotts Hill then scored another run in the top of the third inning before giving up a run to Tupelo in the bottom half of that inning. Tupelo would then score eight runs in the bottom of the fifth inning and hold the Lions scoreless the rest of the game as they defeated Scotts Hill by a final score of 9-2.

Scotts Hill collected three hits in the loss to Tupelo. Leading the way for the Lions were Jacob Bailey and Ripken Clenny. Each Lions player went 1 for 2 with both hitting for a single in the game. Clenny was credited with two RBIs, as well. Joe Romines went 1 for 3 in the game, reaching on a single also. Chance Rogers and Jayden Johnson were the two Lions who…