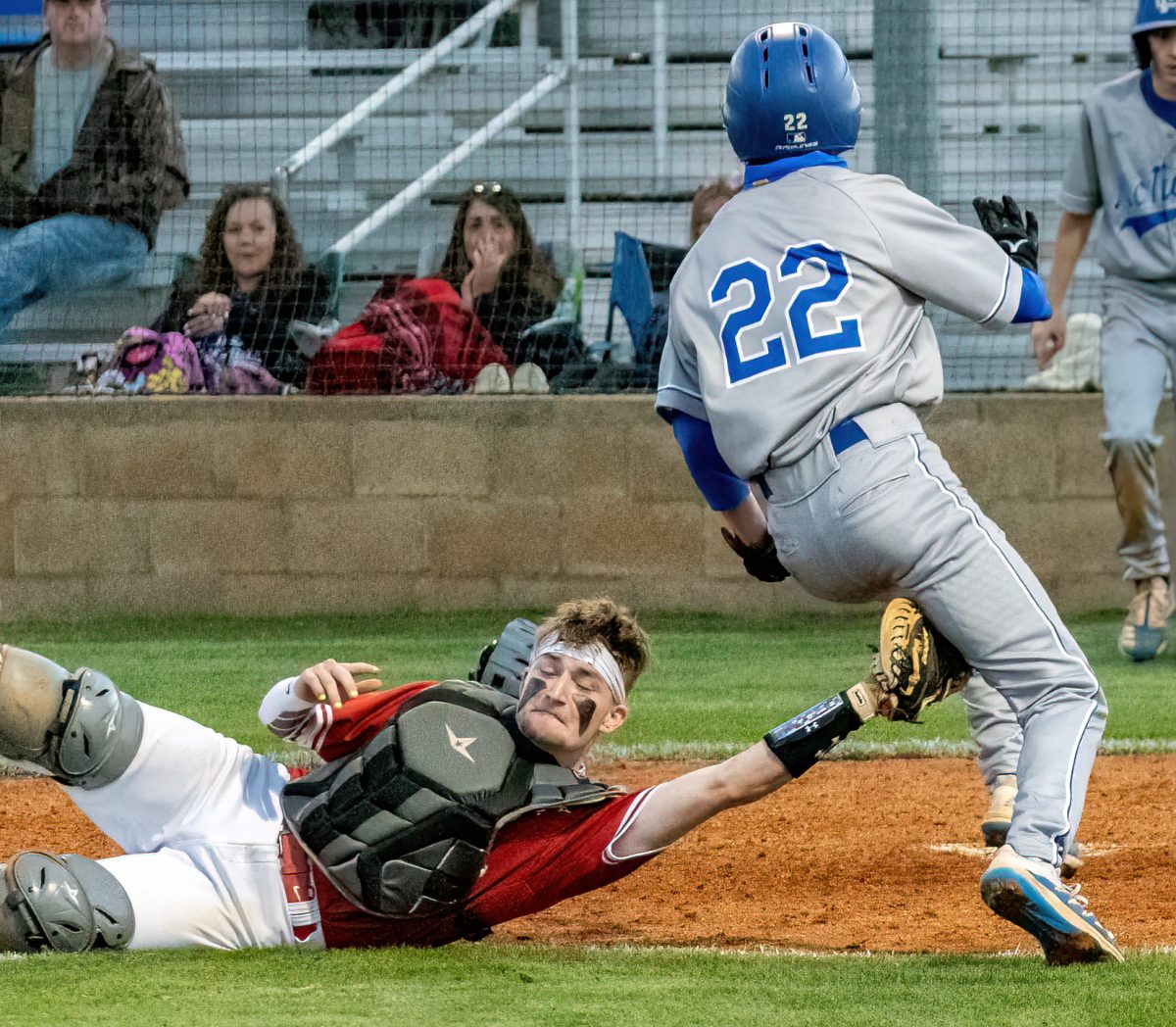 In playing two games against the Eagles last week, the LHS Tigers baseball team found themselves taking a victory in one game and a loss in the other. Lexington faced Chester County on Monday, March 22, and then played the Eagles again on March 24. The Tigers would take the loss in the first game but would bounce back and shutout Chester County in their second game.

In game one, on Monday, March 22, the Tigers would outhit the Eagles in the game by collecting 11 total hits to Chester County’s 9 hits, but it would be the Eagles that would come away victorious at the end of the game. Lexington would get on the board first with a sacrifice fly by Braden Myracle in the bottom of the first inning. Neither team would score in the second or third innings. Chester County would come back in the top of the fourth inning and score two runs. The Tigers plated one run in the bottom of the fifth inning to tie the score. Then, in the top of the sixth inning, Chester County would go on a hot streak and score 7 runs and wouldn’t relinquish the lead after that. Lexington was able to score 2 runs in the bottom half of the sixth inning, but the Eagles scored one more run in the top of the seventh inning to take the win, 10-4.

Starting on the mound for the Tigers was Allen Scott. Scott pitched five and a third innings, allowing eight runs, six hits, and struck out six batters. Jack Bates came on in relief to pitch one and two-thirds innings. He would allow three hits, walked one batter, and…