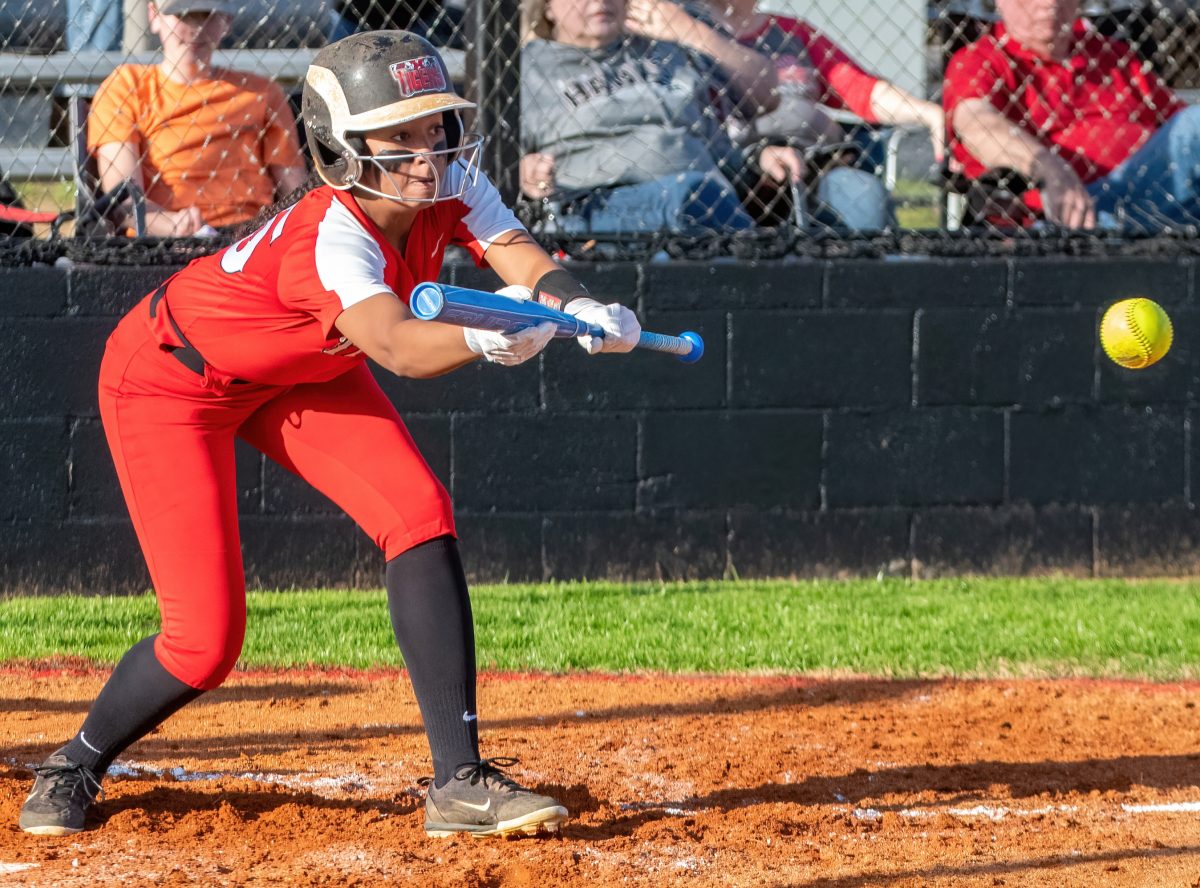 The Lexington High School Lady Tigers softball team had an unforgettable day on Friday, March 26. 2021. The Lady Tigers would make some everlasting memories in route to successfully completing two extra inning ballgames that were won in the last inning by Lexington. LHS would take victories over Brooks High School and also against the #11 ranked team in the nation, Bob Jones High School.

Pitching for the Lady Tigers was Kailyn Melton to start off the game. Melton went seven innings and allowed only four hits, while striking out three. She would allow five runs in her outing, as well. Marley Maness came on in relief and pitched…