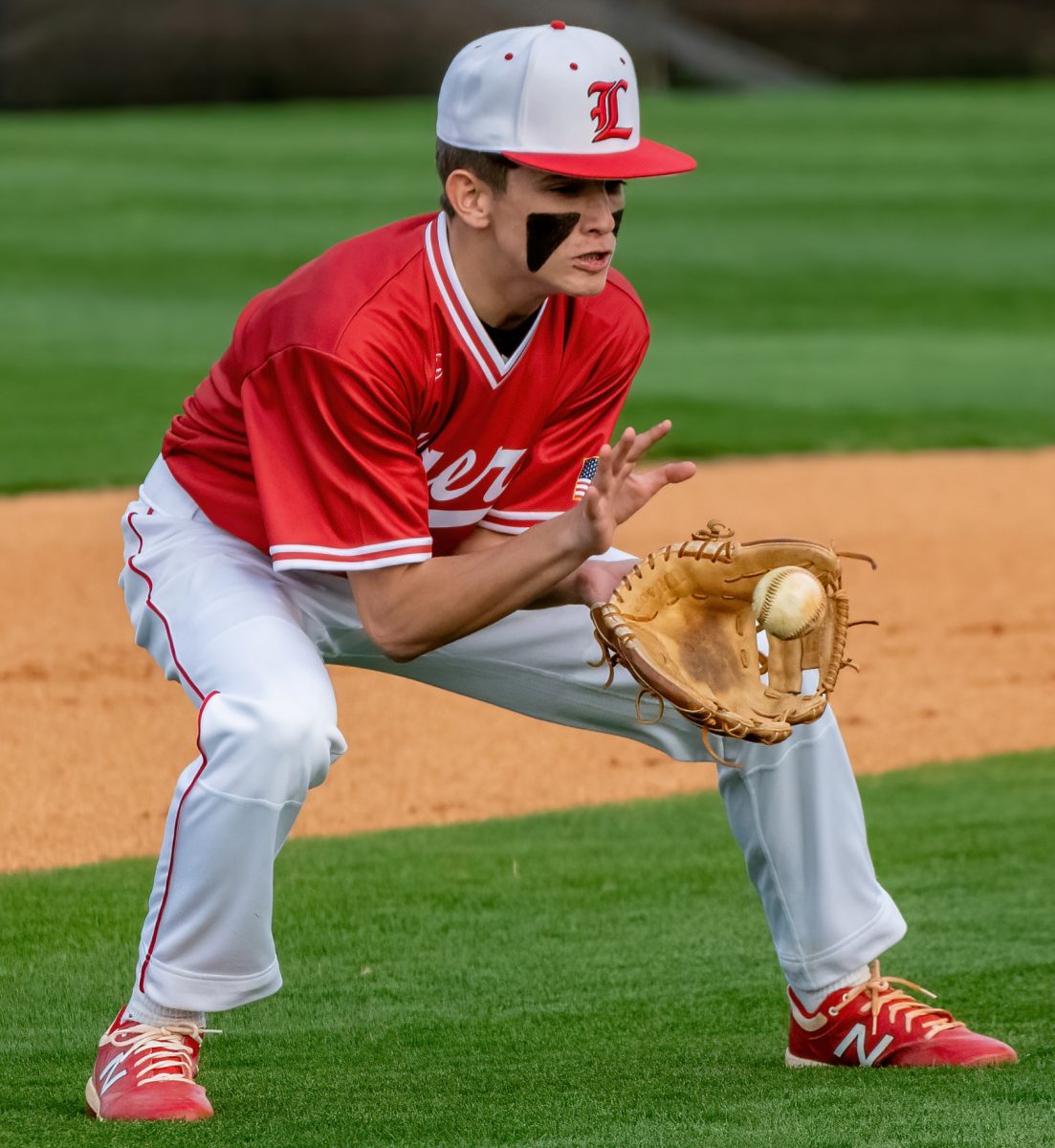 In a shakeup of the schedule, the LHS Tigers Baseball team traveled to Paris, Tennessee March 19. Lexington was originally scheduled to play in Camden, Tennessee but a schedule change was made for the Tigers to face off with Henry County. Lexington would play a doubleheader against them, winning one game and taking the loss in the other game.

In game one, the Tigers got their bats going early and scored runs throughout the game when needed. Lexington would go on to defeat Henry County, 6-3. The Tigers got on the scoreboard in the first inning when Drake Coleman scored a run on a single, with a 1-2 count. Lexington would score three runs in the top of the third inning. Coleman was also credited for another RBI in that inning also. The Tigers would hold Henry County scoreless through four innings on the day. Lexington plated their final run of the outing in the fourth inning, on their way to sealing the victory in game one.

The Tigers collected four hits in the game. Aaron McClure, Drake Coleman, and Ethan Jowers were all 1 for 2 in the game. McClure and Jowers each recorded doubles, while Coleman hit for a single. Donte Bard would also hit a double against Henry County, as well. Drake Coleman was credited with two RBIs. McClure and Taylor would each score twice in the game. Brayden Myracle and Donte Bard each scored once for the Tigers. Myracle and Scott also were credited with…