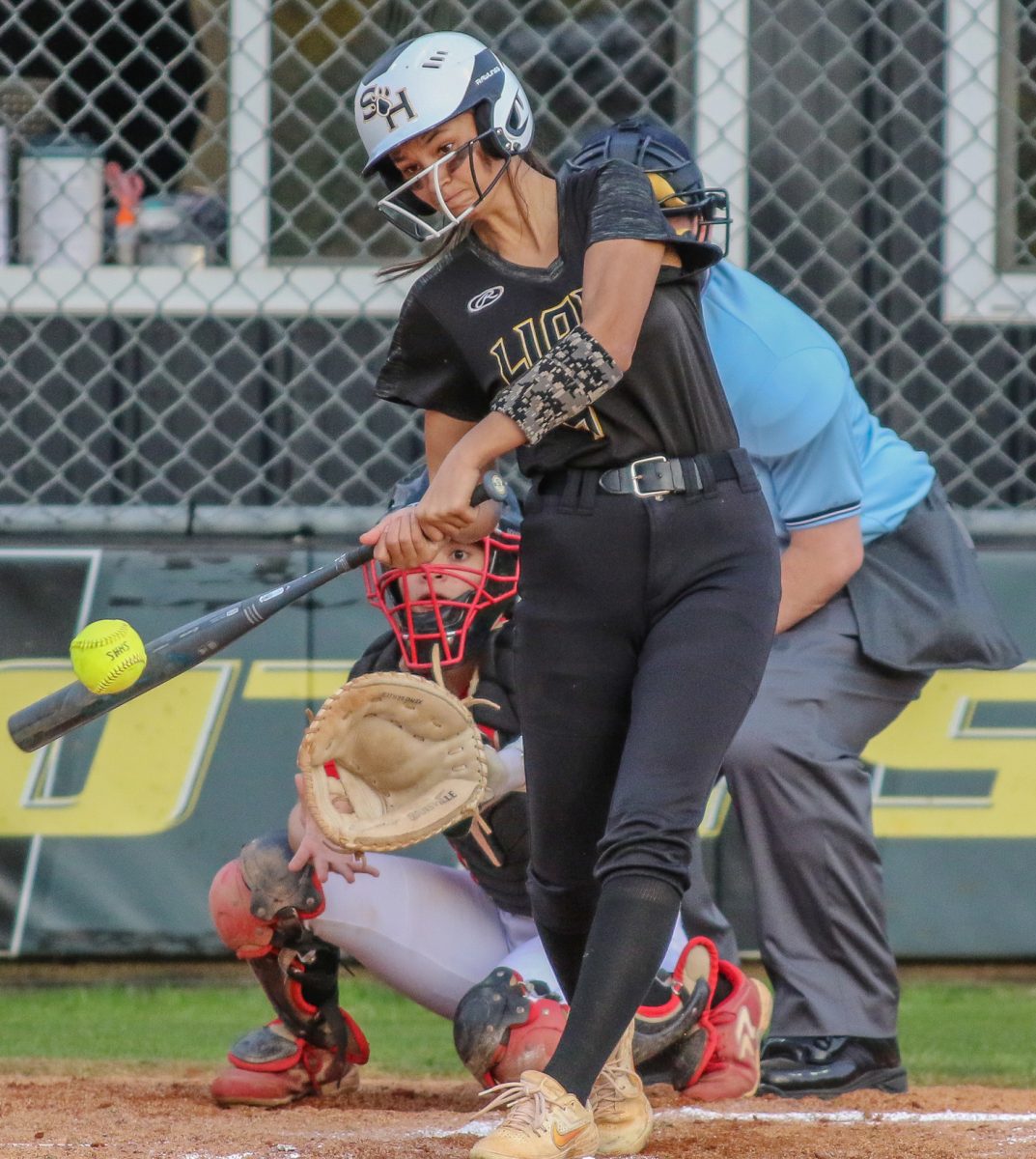 The Scotts Hill High School Lady Lions softball team participated in the Sara Beth Whitehead Tournament this past weekend. Scotts Hill gained experience and knowledge as they faced off against some of west Tennessee’s best softball teams in tournament play. Scotts Hill wasn’t able to come away with a win, but saw their team get better as the tournament went on. The Lady Lions were defeated by Munford and TCA. The final score in both games was 3-0.

In the game against Munford on Friday, March 19, the Lady Lions were led in the circle by Selena Williams. Williams would record ten outs and gave up four hits in three and a third innings. She would also allow three runs. Karley Bedwell would come on in relief and pitch one and one third innings. Bedwell allowed 3 hits in her outing. Williams was credited with the loss.

The Lions did not record a hit in the outing against Munford and Karley Bedwell would draw a walk in the game. Scotts Hill would look to get back on track in their game against TCA on Saturday.

After a subpar outing against Munford last Friday, the Lady Lions took the field to face off against Trinity Christian Academy on Saturday, March 20, 2021. Scotts Hill fell behind early, and the Lady Lions were…