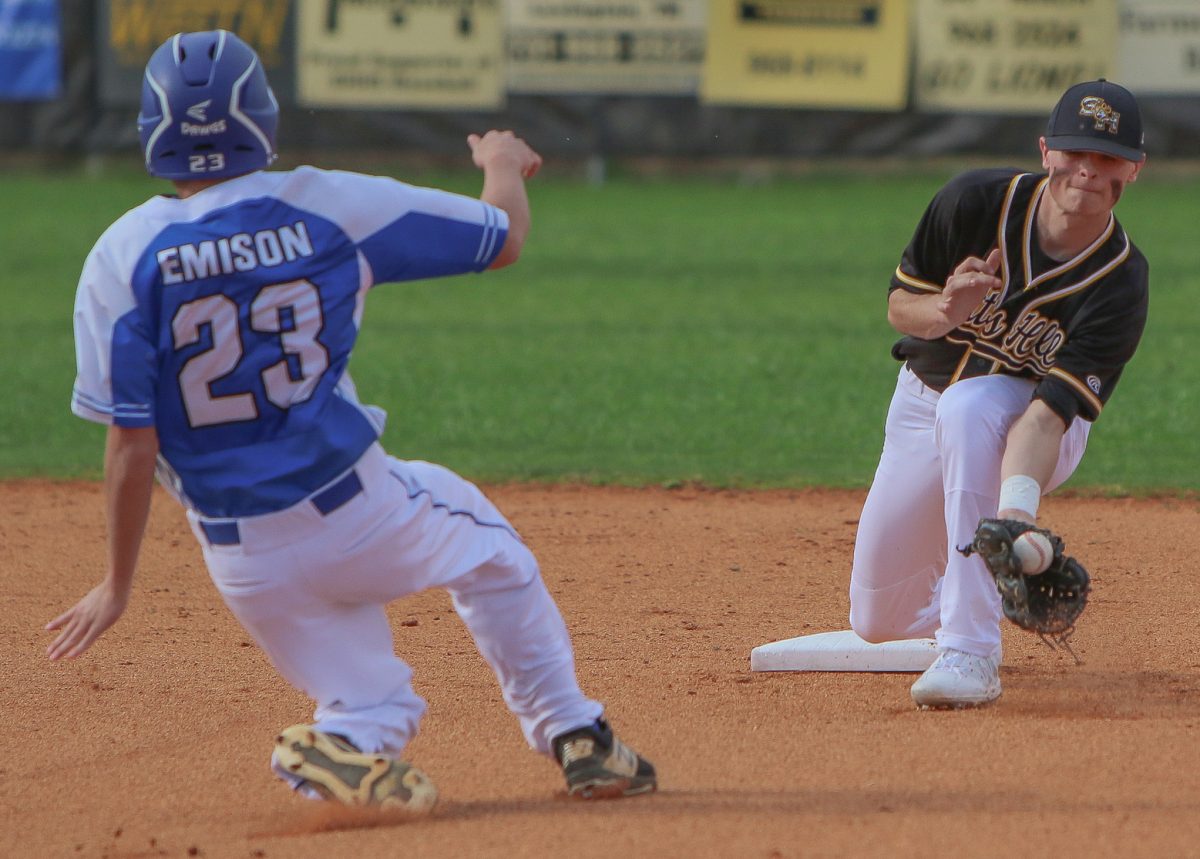 On Friday, March 16, the Scotts Hill Lions baseball team traveled to Jackson, Tennessee to take on the Nashville Knights. The Lions played hard and led for the first half of the contest, before allowing the Knights to take the lead towards the end of the game. Scotts Hill tried to mount a comeback in the bottom of the fifth inning but came up short and fell by a final score of 8-5.

At the plate, Scotts Hill was led by Ripken Clenny. Clenny would go 2 for 3 on the day, with a single and a double, while collecting two RBIs and scoring a run. Eli Patterson also recorded a double for Scotts Hill as he went 1 for 2 in the loss. Patterson would also collect three RBIs for the team during the game. Jayden Johnson, Jacob Bailey, Carson Haggard, Bryce Allard, and Clenny would all score one run reach for Scotts Hill.

Taking the mound for Scotts Hill at the start of the game was Colton Bailey. Bailey would pitch two innings. He walked two, struck out two, and did not allow a run in the game. Coming on in relief was…