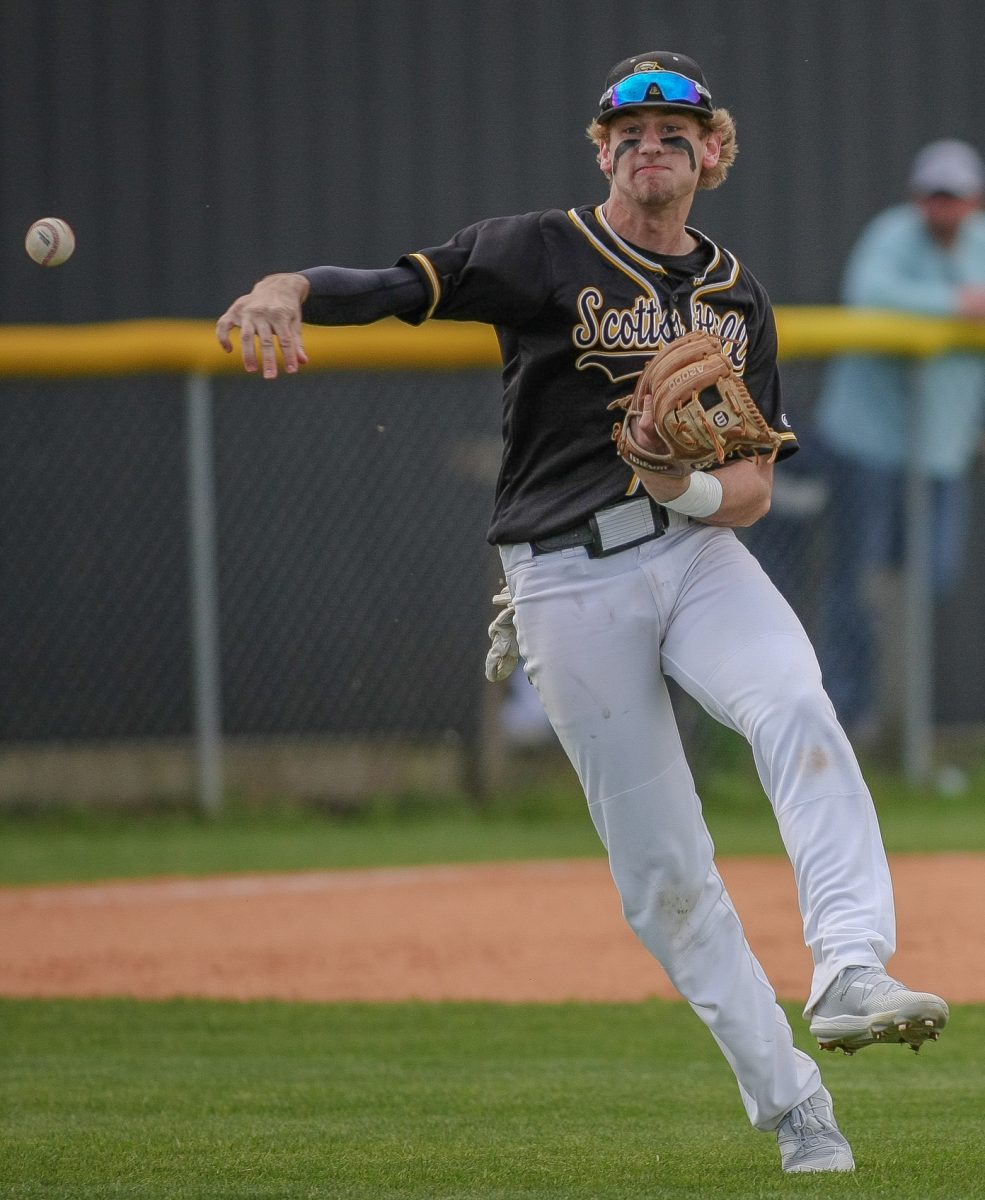 Last Tuesday, March 16, the Scotts Hill High School Lions baseball team got their season started by welcoming Chester County to town for a doubleheader. The Lions had much anticipation heading into this game, as they are looking for a big season ahead. The Lions would take both games over the Eagles, to start their season 2-0.

Both teams would be scoreless in the first two innings of game one. The Lions would add a run in the bottom of the third inning to take the lead. Chester County, nor Scotts Hill, would score again until to the top of the sixth inning when the Eagles plated a run to tie the game. This would send the contest to the seventh inning where Bryce Allard would hit a walk-off single to win game one for the Lions, 2-1.

Pitching was strong for both teams in the first game, as the Scotts Hill and Chester County pitchers both struck out 11 batters each. Jacob Bailey earned the start for Scotts Hill. He was impressive on the mound as he tossed four and two-thirds innings. Bailey allowed three hits, struck out eight batters and did not allow a single run in the contest. Ripken Clenny would earn the victory in game one for the Lions as he went two and a third innings, allowing one run on one hit while…