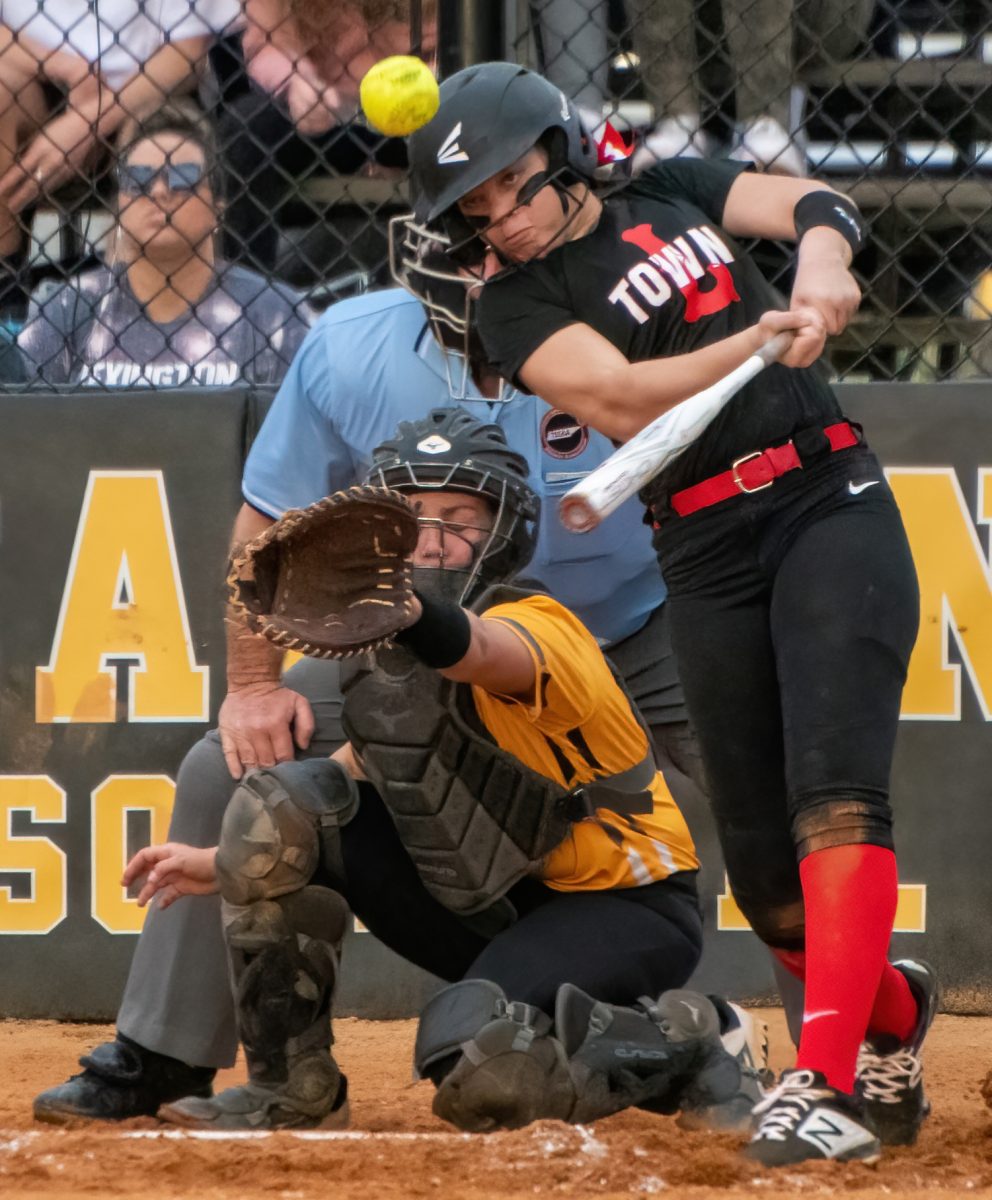 In the final two games of the Summertown Invitational, the LHS Lady Tigers would be met with some stiff competition. With one school that is almost a lock for the state tournament each season, the Lady Tigers found themselves in a battle with Forrest. The game was decided by a single run, as Lexington would fall, 1-0.

With a strong performance on the rubber by the Lady Tigers, it would be Madelynn Mooney who got the start for Lexington. She would pitch two innings, giving up two hits, two walks, and one run. Kailyn Melton would come in and relieve her. Melton pitched two innings giving up one hit and a walk. Mooney would be credited with the loss.

The game was a low scoring affair as only one run was plated the entire game. Both teams were held scoreless in the first two innings. Forrest would score one run in the top of the third inning and the Lady Tigers were not able to tie the game up in the bottom of the third or fourth innings, and ultimately fell to Forrest. Lauren Hall would lead the way for Lexington, going 1 for 1 with a single. Shay Hollingsworth was the other Lady Tiger player to reach base in the game. She also would hit for a single, as well.

In their final game of the tournament, the Lady Tigers would face off against…