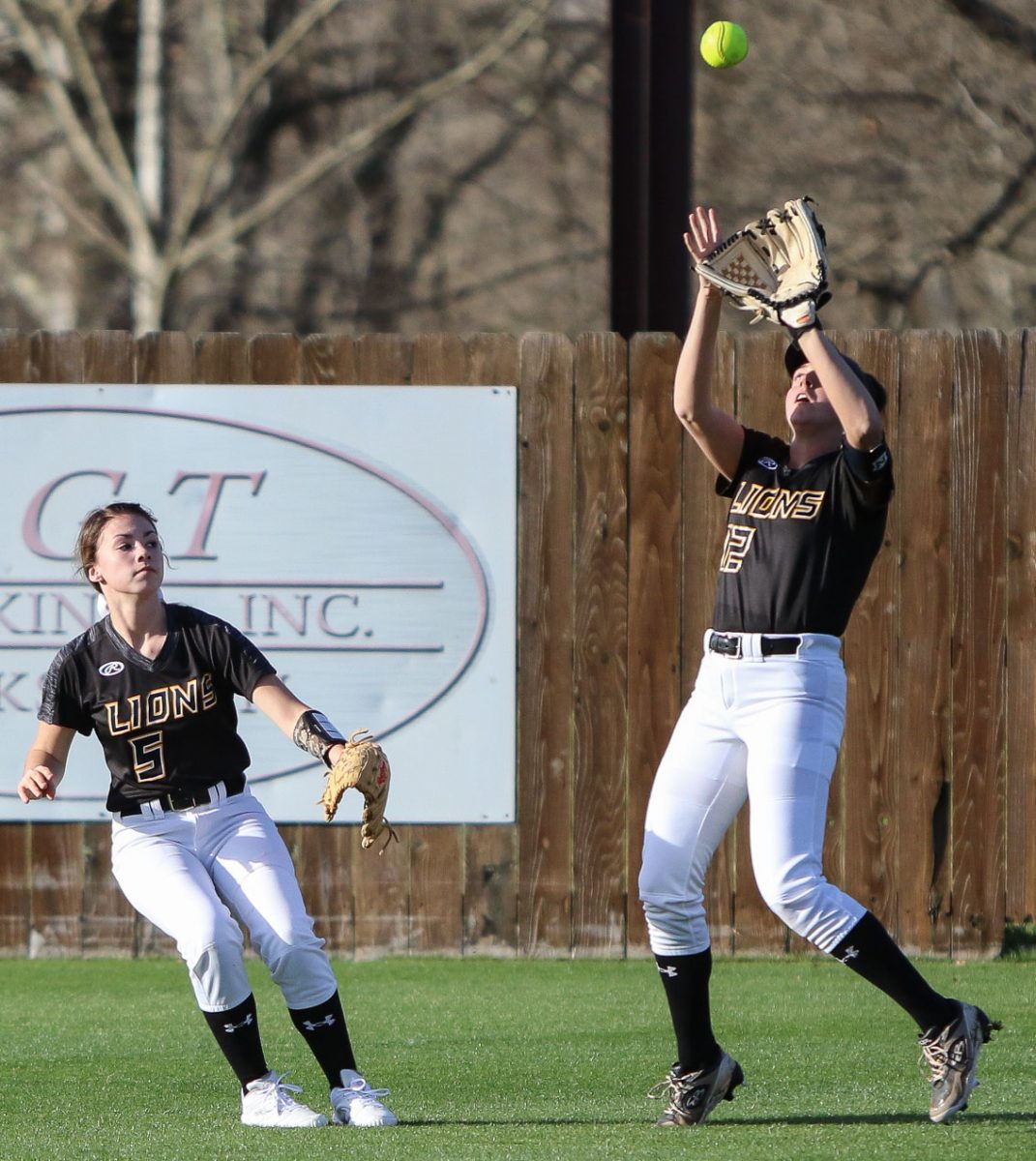 The softball season got started for the Scotts Hill High School Lady Lions softball team on Monday, March 15, 2021. With inclement weather in the area for the majority of the morning, the clouds broke, and the sun started to shine by lunch time. This allowed the Lady Lions a chance to start their season as scheduled. Scotts Hill took to the road in their first game of this season as they headed to Madison County to take on Trinity Christian Academy. The Lady Lions did all they could to come away victorious but ultimately fell, 8-5.

Scotts Hill collected 10 hits as a team on the day. Karley Bedwell led the Lady Lions going 3 for 3 at the plate. Kiersten Perry, Kaley Eason, and Sydney French each collected 2 hits for Scotts Hill. Selena Williams was the only other Lady Lion to record a hit in the game. Bedwell and French both had doubles against TCA. Karley Bedwell also recorded a triple for the Lady Lions.

Kaley Eason would lead the Lady Lions in RBIs, with 2 in the game. Sydney French, Karley Bedwell, and Kiersten Perry each recorded an RBI, as well. Madison Wood, Selena Williams, and Sydney French all scored one run a piece, and Karley Bedwell scored 2 runs against TCA.

Selena Williams started in the circle for the Lady Lions first game of the season. Williams would go 3 and 2/3rds innings. She allowed 8 hits, 2 walks, and struck out 4 batters. All 8 runs that TCA scored were charged to Williams, with 5 of them being earned. Sydney Coffman came on in relief and pitched 2 and 1/3rd innings. Coffman allowed 9 hits and walked two. She also recorded six strikeouts. Coffman did not allow a…