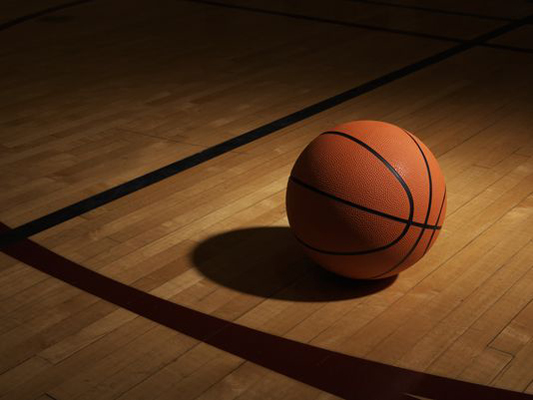 The Lexington High School Big Red Tigers basketball program will be looking for a new head coach going into next season as Keith Runyon was relieved of his head coaching duties for the basketball team on Friday, March 12, 2021.
File Photo / The Lexington Progress

On Friday, March 12, 2021, members of the Henderson County School Board discussed the status of Keith Runyon as head basketball coach of the Lexington High School Tigers basketball team. After discussion, it was determined that the majority of the board at that time had decided it was time to go in a different direction with the program and to make a change with the head coaching position. Keith Runyon, who had been at the helm for the last three years, was informed that he would be relieved of his head coaching duties of the Lexington High School Tigers basketball program.

In speaking with Keith Runyon after he had been informed of the decision that was made, he shared, “I want everyone to know this was strictly a basketball decision. I have done absolutely nothing unethical or immoral and I will continue to teach at Lexington High School. I praise the Good Lord for blessing me with the opportunity to coach this great group of kids. They had a great season finishing 19-8 and made it to a district championship game. I love the kids and pray God continues to bless them and grow them into young men. I sure will miss being their coach.”

The Lexington Progress staff was also able to talk with the Director of Schools for Henderson County. In sharing with us, Steve Wilkinson stated, “Last Friday, the majority of the Henderson County School Board thought the LHS Basketball program needed to head in a different direction and with a fresh start. Keith Runyon was relieved of his basketball coaching duties at that time.” Wilkinson would also say that…