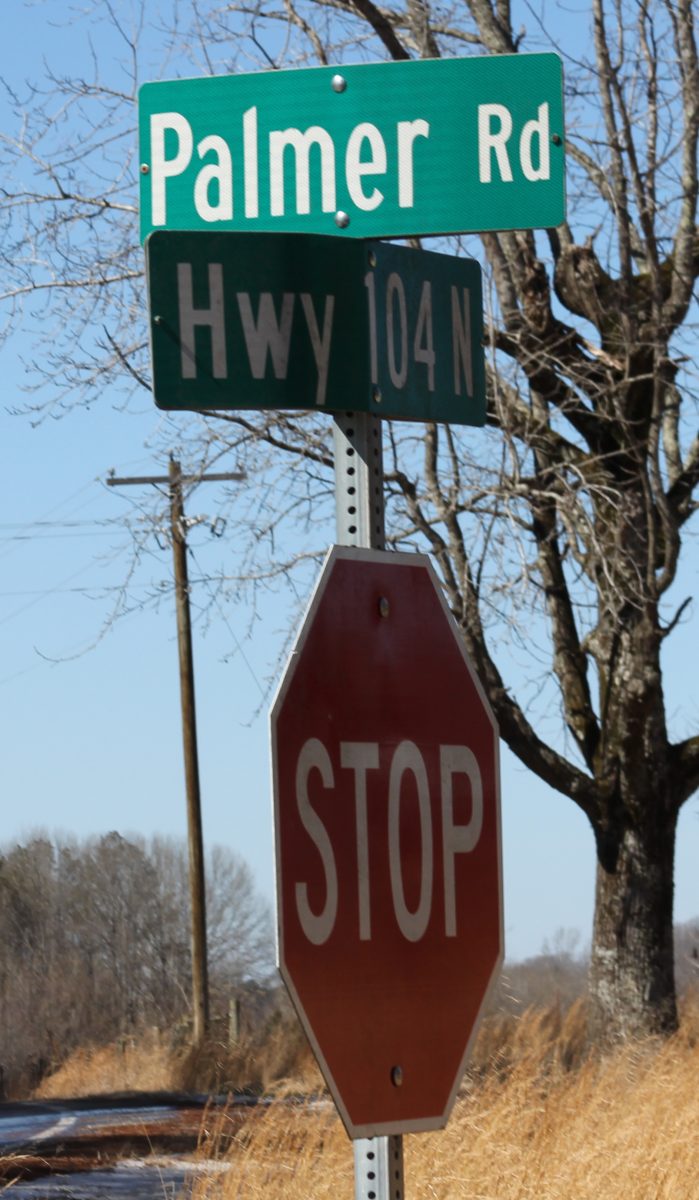 The Tennessee Bureau of Investigation is asking the public for assistance if they have any information in the death of Richard McDonald. McDonald was struck by a vehicle on February 22, 2021.
Photo by: W. Clay Crook / The Lexington Progress

The Tennessee Bureau of Investigation (TBI) says that they could use public assistance in their investigation of the Monday, February 22, 2021 death of Richard McDonald, age 40, who was struck by a vehicle. According to Keli McAlister, Public Information Officer for the TBI, the initial 911 call was received at 4:37 a.m. on Monday, February 22nd, and that an autopsy has been requested in this case.

The Tennessee Highway Patrol began the investigation in the proximity of Palmer Road, off Highway 104 North. “At the request of 26th District Attorney General Jody Pickens, TBI Special Agents joined the THP in a death investigation that occurred Monday morning along Highway 104 North, in Henderson County,” McAlister was able to report on Tuesday, February 23rd. In the most recent inquiry, McAlister said this remains an active and…