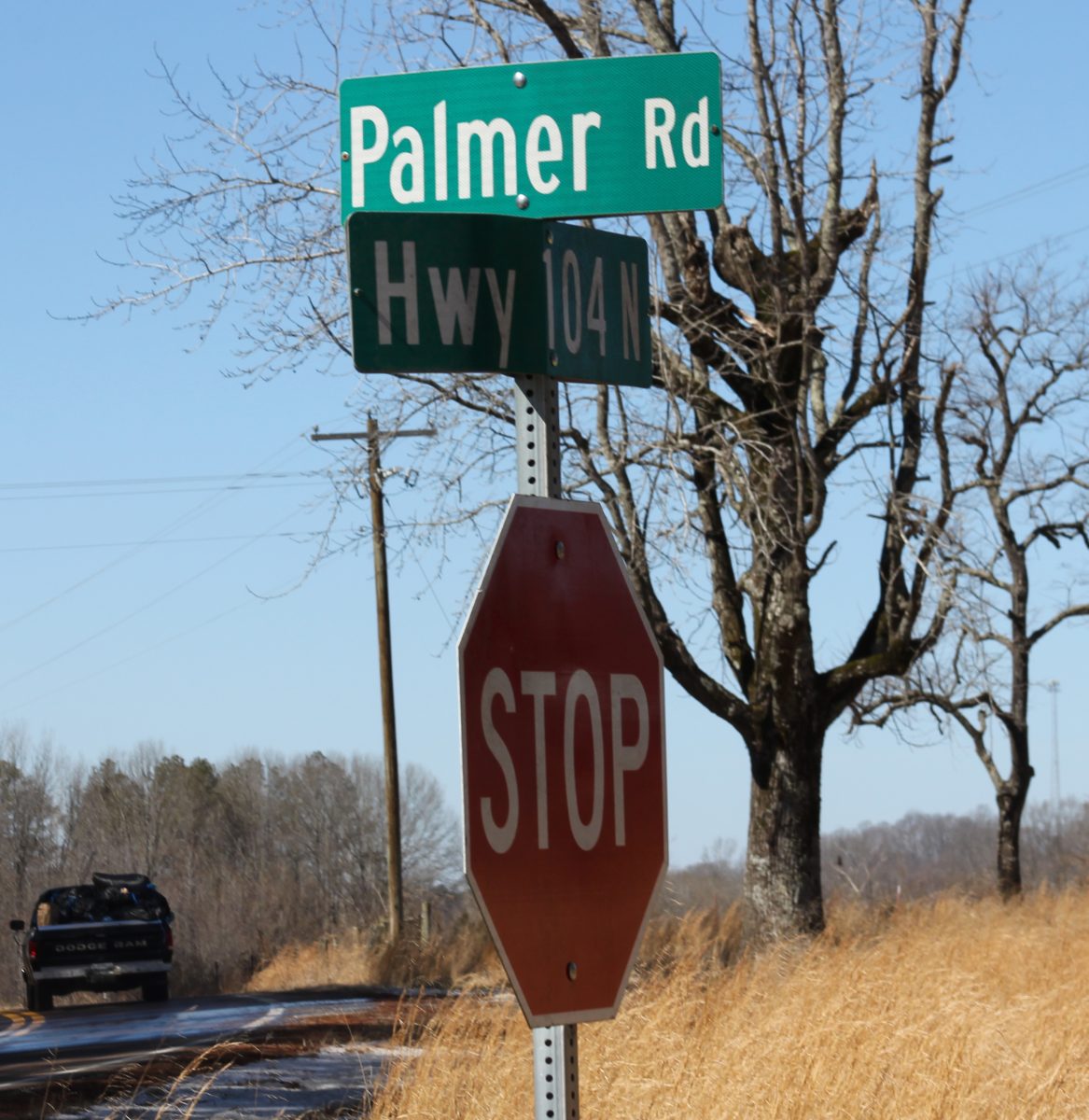 The TBI, at the request of 26th District Attorney General Jody Pickens, joined the THP in investigating a pedestrian death that occurred in Henderson County on February 22, 2021.
Photo by: W. Clay Crook / The Lexington Progress

On Monday, February 22, 2021, the Tennessee Highway Patrol began an investigation of on a possible traffic related pedestrian fatality in the proximity of Palmer Road, off Highway 104 North.

Keli McAlister, Public Information Officer for the Tennessee Bureau of Investigation, sent a statement on Tuesday, February 23, 2021, before press time:

“At the request of 26th District Attorney General Jody Pickens, TBI Special Agents joined the THP in a death investigation that occurred Monday morning along Highway 104 North, in Henderson County.”

McAlister also update the staff of The Lexington Progress with the name of the deceased individual. The individual was confirmed to be Richard McDonald (DOB: 9/22/80).