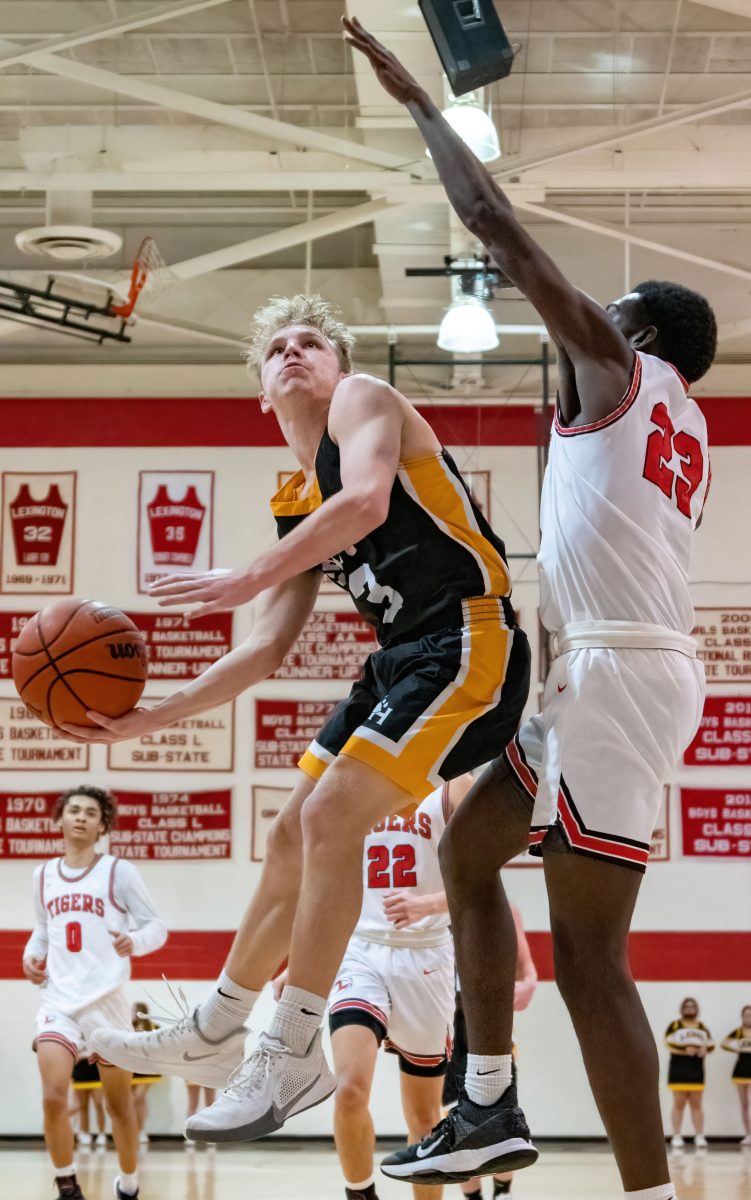 Looking to split the season series with their in-county rival, the Scotts Hill Lions took a trip over into Lexington on Tuesday, February 9. Scotts Hill was hoping to be able to even the series up with a win, but Lexington had other ideas. In a game that was very competitive by both teams, it was the Tigers who handed Scotts Hill the loss. The final score of the game was 66-55, in favor or Lexington High School.

Leading the way in scoring for the Lions was Bryce Allard who scored 19 points in the game. Luke Ledbetter followed him by scoring 12 points and Zach Anglin finished with 10 points on the night. Colton Bailey would account for 7 points against the Tigers and Jack Beecham netted 3 points in the game. Both Riley McClain and Lane Martin would each score 2 points for Scotts Hill.