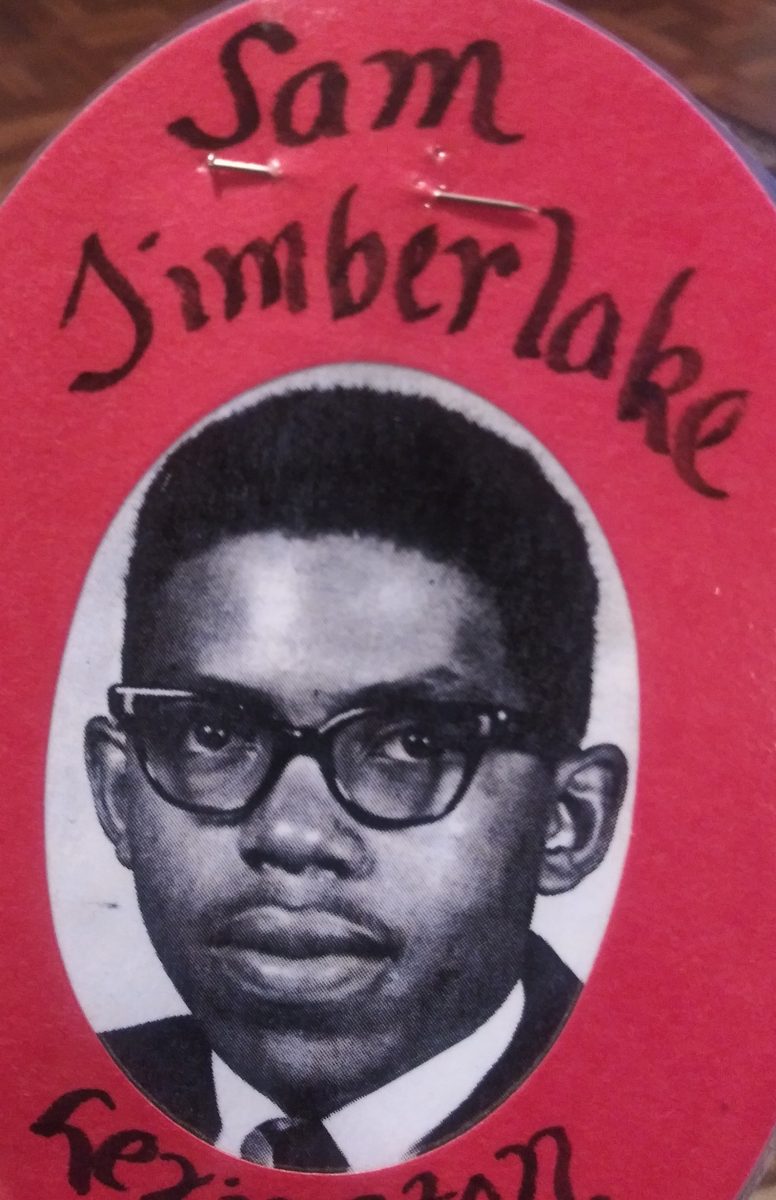 We are all familiar with the story of Ruby Bridges, the 6-year-old little girl who in 1960 integrated William Frantz Elementary School in New Orleans, Louisiana. However, many people in Henderson County are not familiar with the group of teens known as the Trailblazers, that integrated our very own Lexington High School. This is their story.

On an August morning in 1965, thirteen young black men and women set forth on a journey that would forever change the course of history in Henderson County. Although the times were very volatile, they were not carrying picket signs nor staging a sit in. They were there to integrate Lexington High school.

With Brown vs. the Board of Education of Topeka, U.S. 483 (1954), and the Desegregation Act of 1964, this courageous step by these young men and women was eleven years in the making. There was no police or national guard escort, no television or local paper to record the event. Just them, together ready to clear a path for generations still to come, myself included.

While speaking with Mr. Timberlake I learned that, after volunteering to go to Lexington High, he never told his mother he was transferring. When asked was this intentional, thinking his mother would be worried for his safety, he stated “he didn’t think of it that way, that it was an opportunity.”

An opportunity he would take full advantage of. Like many of the Trailblazers, Mr. Timberlake was, in what was known at the time, as fast learner classes. He was also the first black…