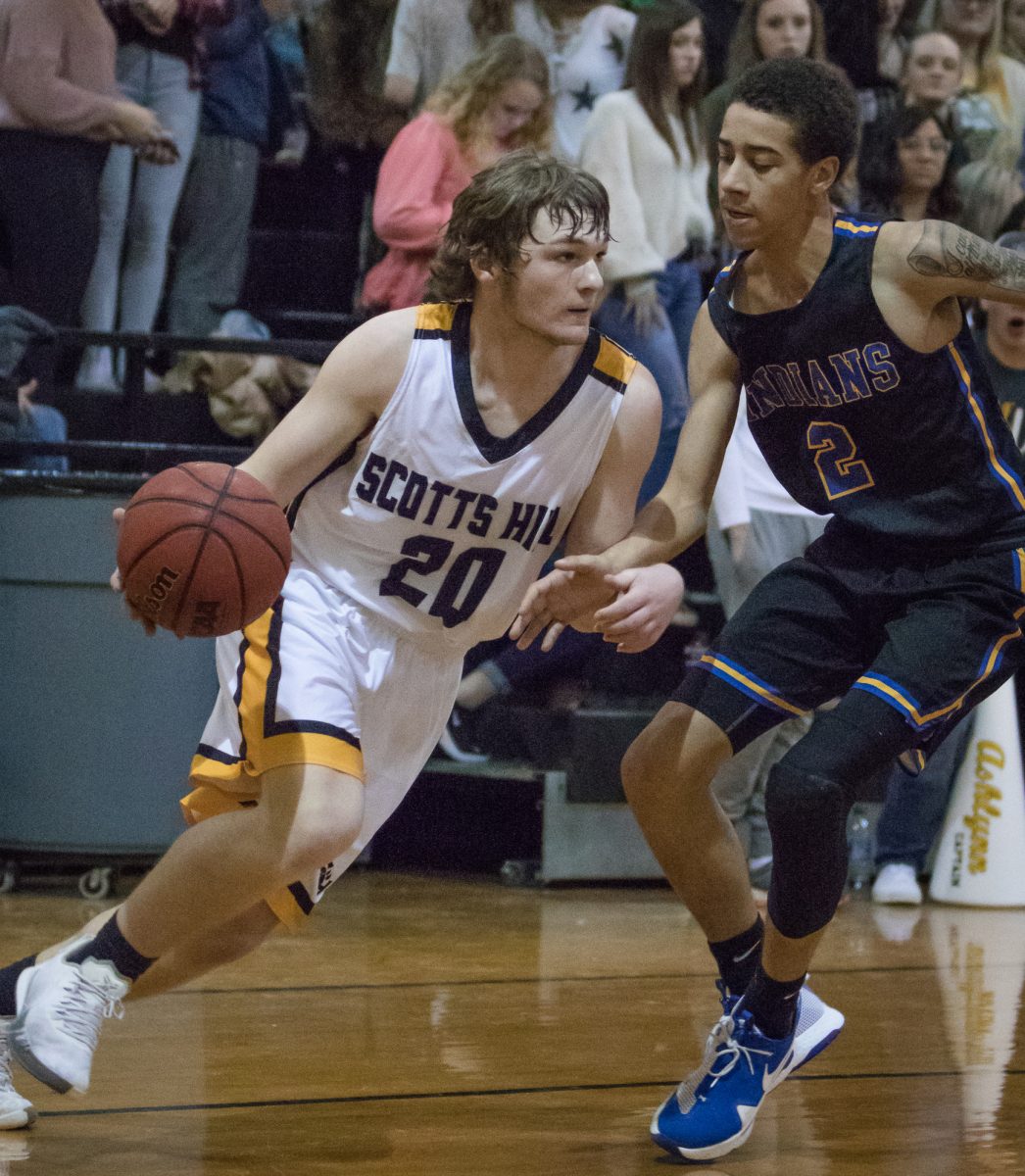 With the basketball schedule being shuffled around for the SH Lions last week, they welcomed South Side High School to Chandler Gymnasium last Monday night, February 1, 2021. Scotts Hill had already faced off against South Side the week before, so they knew the task at hand that night. Ultimately, Scotts Hill would fall to the Hawks by a final score of 91-70.

The leading scorer for the Lions was Riley McClain. He would score 25 points in the contest. Bryce Allard would follow him and score 9 points. Both Luke Ledbetter and Zach Anglin would account for 7 points for the Lions in the game. Colton Bailey and Jack Beecham each scored…