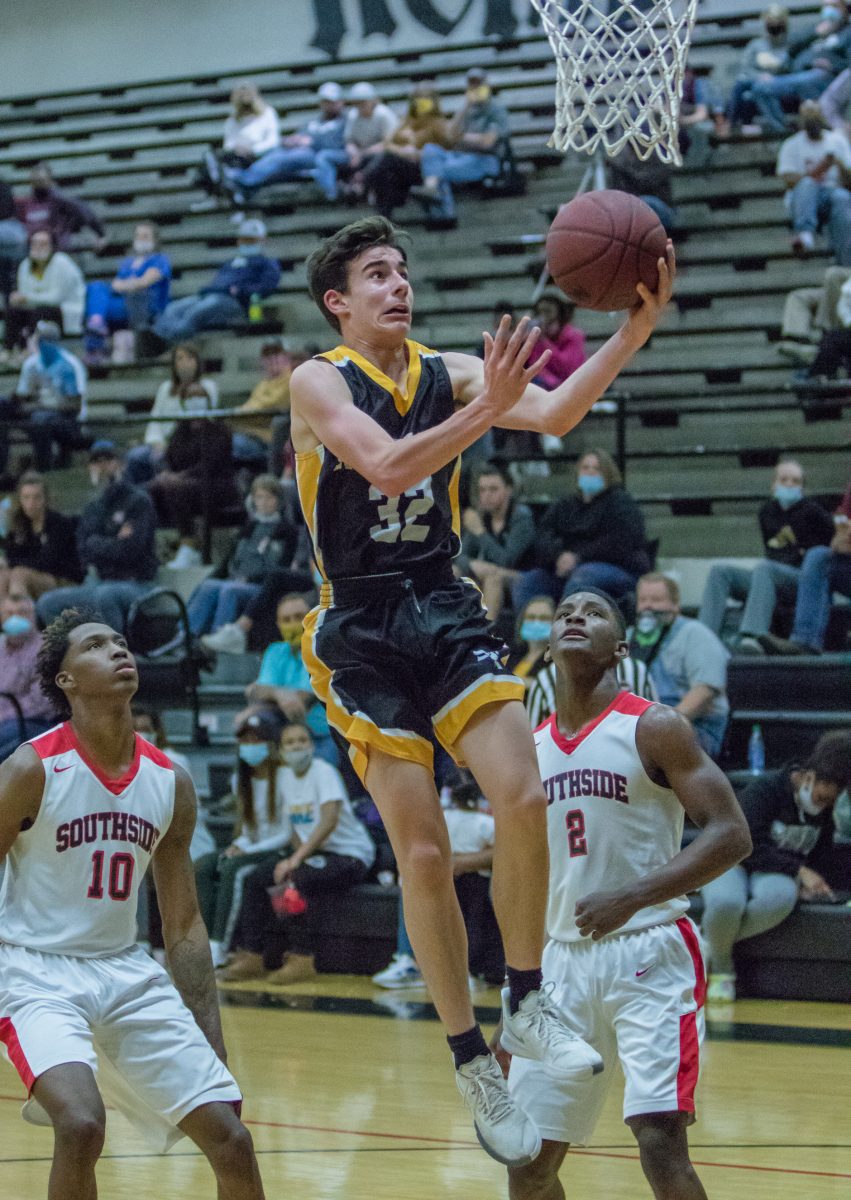 The Scotts Hill Lions are in a bit of unchartered territory after dropping their second straight contest. The Lions traveled to Riverside last Friday night, January 29. Hoping to bounce back with a win, after losing to South Side, the Lions weren’t able to secure the victory on the road. Scotts Hill fell, 61-55.

Scotts Hill scored 9 points in the first quarter but allowed Riverside to score 10 points. In the second quarter, the Lions were able to score 15 points. At halftime, SHHS trailed Riverside by the score of 28-24. Coming out in the third quarter the Lions scored 13 points but yet again allowed the Panthers to score 19 in the quarter. The fourth quarter saw Scotts Hill score 18 points, but it wasn’t enough to overtake Riverside in the defeat.

The top scorer on the night for Scotts Hill High School was Colton Bailey. He accounted for 18 of the team’s points. Behind him, Luke Ledbetter scored 15 points for the Lions. Riley McClain would score 12 points in the contest. Lane Martin added 8 points and…