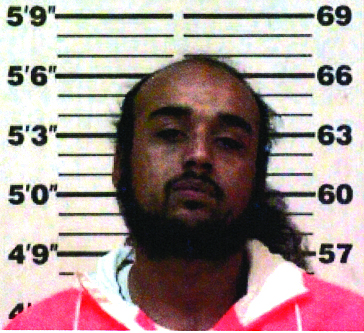 Charles Hopewell III was arrested on November 30, 2020 and charged with two counts of Child Abuse and Neglect.
Photo Submitted / The Lexington Progress

A Henderson County man, Charles Hopewell III, age 23, was arrested on two counts of child abuse and neglect after excessively disciplining two small children in the home. Hopewell was arrested on November 30, 2020 after an investigation into a September 19, 2020 incident by Investigator Jeremiah Adams of the Henderson County Sheriff’s Department. According to the court documents the defendant allegedly used a belt to discipline a four-year-old and a two year old, causing bruises and broken skin on…