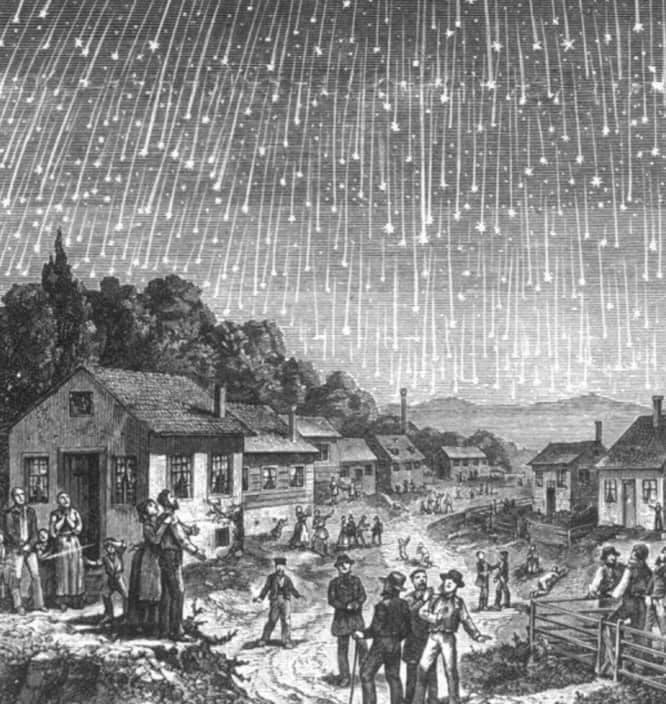 The legendary Scotts Hill Volcano was alleged to have occurred on November 13, 1833 after a meteorite landed within the area.
Photo Submitted / The Lexington Progress

Henderson County Historian, Phillip Renfroe, reminded the public this week about the legendary Scotts Hill Volcano, a phenomenon that occurred on November 13, 1833. According to lore and local historian David Austin, the volcano was actually a crater formed when a meteorite landed in the Scotts Hill area, causing a large crater that remained hot for quite a time. Although the crater has filled in over the years, Austin hopes to get a group together sometime to see if the site can still be found. Renfroe said that the volcano was covered in a great fashion in Gordon Turner’s History of Scotts Hill, Tennessee.

Although the book is hard to find, and contains many wonderful other stories, tidbits, and family history, Renfroe found a link online where it can be purchased and shared some quotes from Turner’s book, where it was noted that the meteor fell during the Leonid meteor shower. It was a large enough event nationwide to be called “the night the stars fell.” In Scotts Hill, the stars did more than…

For the complete story, see the November 18th edition of The Lexington Progress.