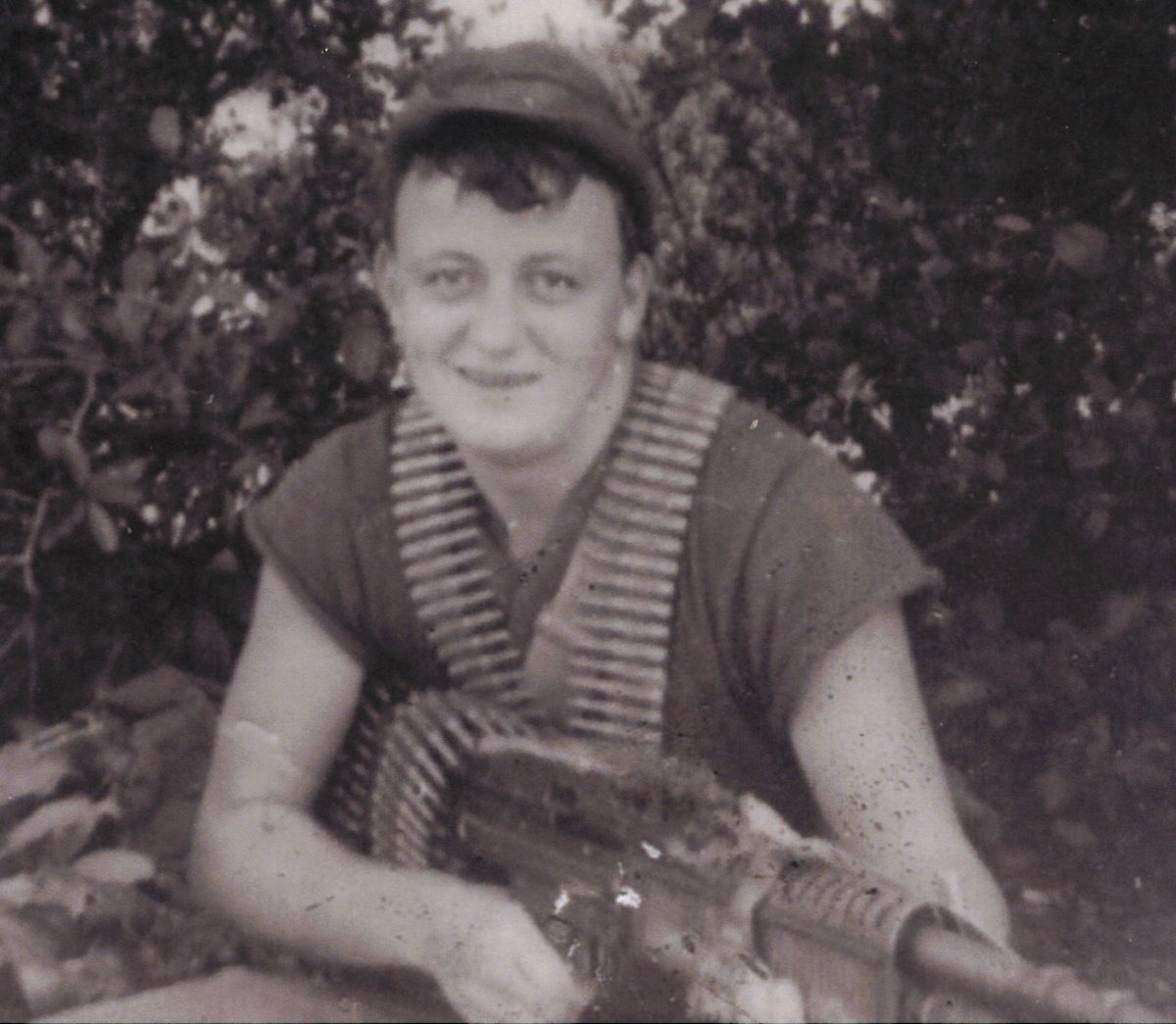 It’s hard to break the ice with veterans from the Vietnam era, they keep much of what they experienced inside, reticent to share their sorrows, reticent to share their honors. Perhaps the passage of time is cracking away at that protective shell, but nevertheless it is a spirit breathed moment that brought Larry Lindsey into the office of The Lexington Progress in time for the Veterans Day edition.

Vibrant, active, well-spoken, it was hard to believe the man in front of me had endured the tropical battlefields of Vietnam. He laughed when his age was mentioned. “I don’t look 72 now,” he remarked to a companion one day, “but I will when I’m 82!” He is a Purple Heart and Bronze Star medalist. But even with coming in to share there was a bit of hesitation to share how those medals had come about. “I was drafted into the Army in 1968, and once my military training was completed, I was sent to the jungles of Vietnam, against the enemy. After several months in the jungle, I was shot on January 1, 1969 in the left leg, in an ambush by the enemy.”

Later, as he became more comfortable, you could see in his eyes that he was no longer looking around the office but gazing across the almost 9,000 miles that separate Lexington from Vietnam.

“The bullets were coming from everywhere, and one took me through the upper thigh,” he said pointing to his left leg. Looking at one of his photos…

For complete coverage, see the November 11th edition of The Lexington Progress.