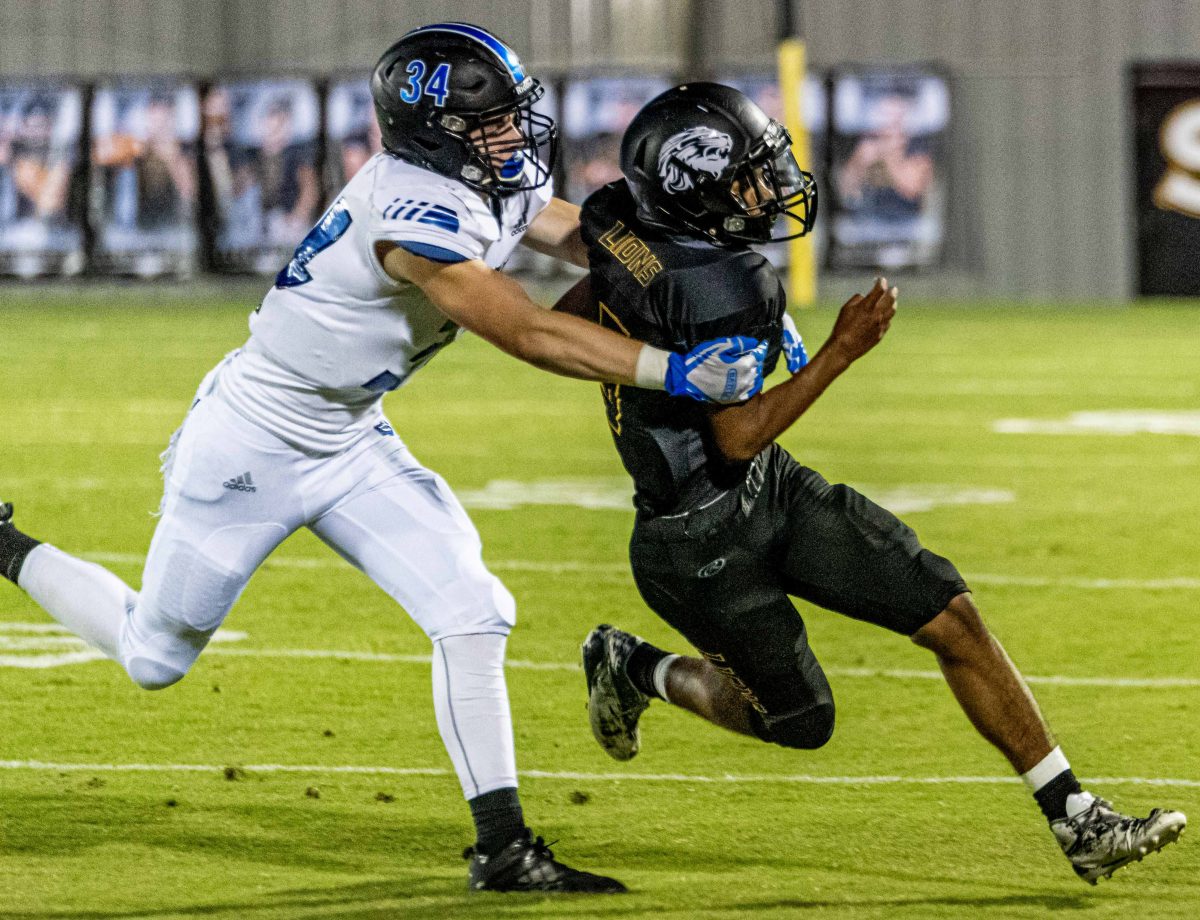 Scotts Hill had waited five weeks to host their first home game of the season. The Lions welcomed Wavery Central to their home turf last Friday night. It was a tough game for the Lions as they weren’t able to put any points on the board during the contest. Scotts Hill watched Waverly have their way against them, as they scored 40 points. Scotts Hill would be defeated by a score of 40-0.

Offensively, the Lions ran a total of 56 plays and gained 147 yards on the night. Scotts Hill ended up with 33 yards through the air and accumulated 104 rushing yards. They were able to garner 24 first downs throughout the game, also. Senior Alex Moore led the Lions in rushing with 49 yards on 11 attempts. His longest run being 20-yards. Jayden Johnson was able to collect 19 yards on 7 attempts and Chance Rogers had 18 yards on 12 attempts. Ripkin Clenney also rushed for 5 yards on the night. He was…