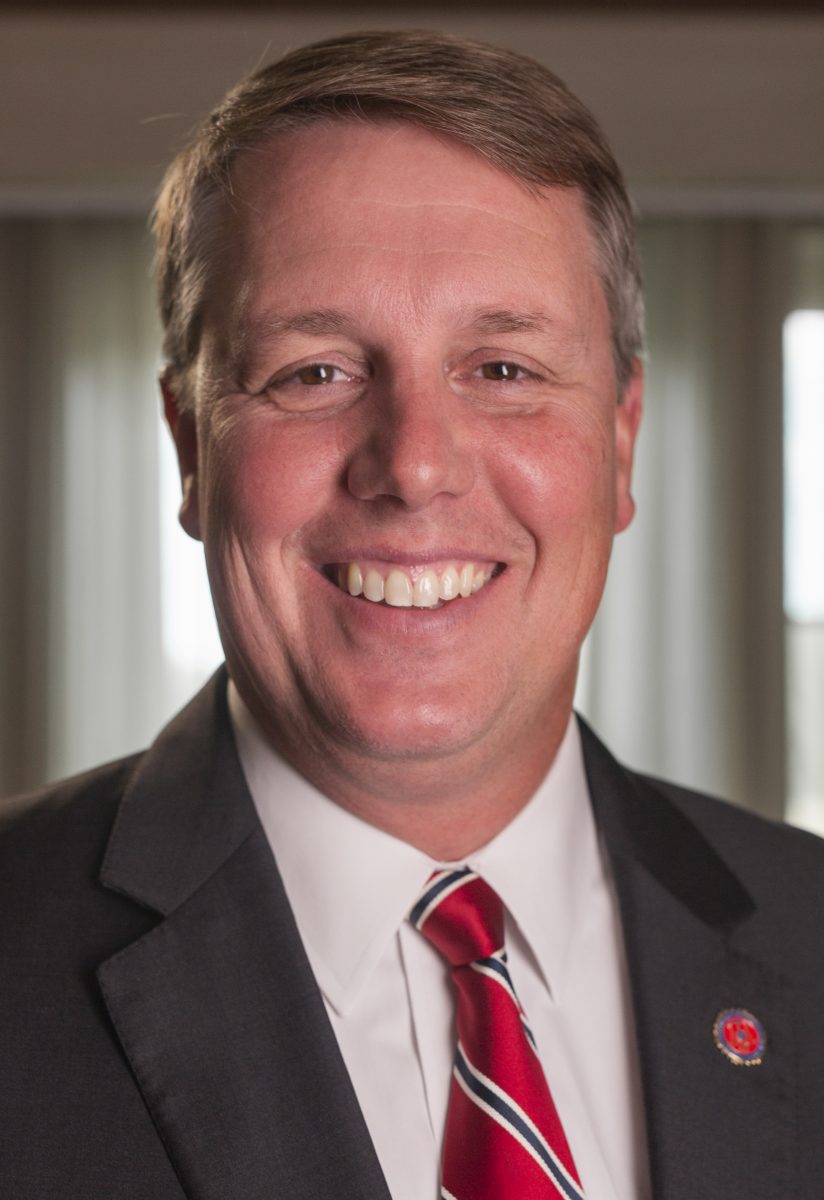 Gen. Jody Pickens, including many District Attorneys across the state of Tennessee, will be helping educate Tennesseeans about the dangers of fentanyl.
Photo Submitted / The Lexington Progress

On August 31, 2020 the Tennessee District Attorneys General Conference launched its newest statewide awareness effort: “Fentanyl: The Deadliest High.” Gen. Jody Pickens, along with District Attorneys across the state, will be focused on educating Tennesseans on the extreme dangers of fentanyl, the most prevalent synthetic opioid in the United States. Fentanyl – related overdoses have increased exponentially in Tennessee over the last few years. It is often illegally sold on the streets disguised as other drugs, where users unknowingly take too much and ultimately overdose. A dose as small as 2 milligrams, roughly equivalent to the weight of four grains of sand, is considered lethal to the average person.

While the use of fentanyl has increased, awareness of the drug has not. District attorneys conducted focus groups with middle and high schoolers across the state to determine the awareness level of fentanyl and its dangers. Findings from these focus groups shaped the approach for the awareness effort, which is primarily directed toward 13 to 18-year-old Tennesseans. “In our research, we discovered a lack of education around the dangers and prevalence of…

For complete coverage, see the September 2nd edition of The Lexington Progress.