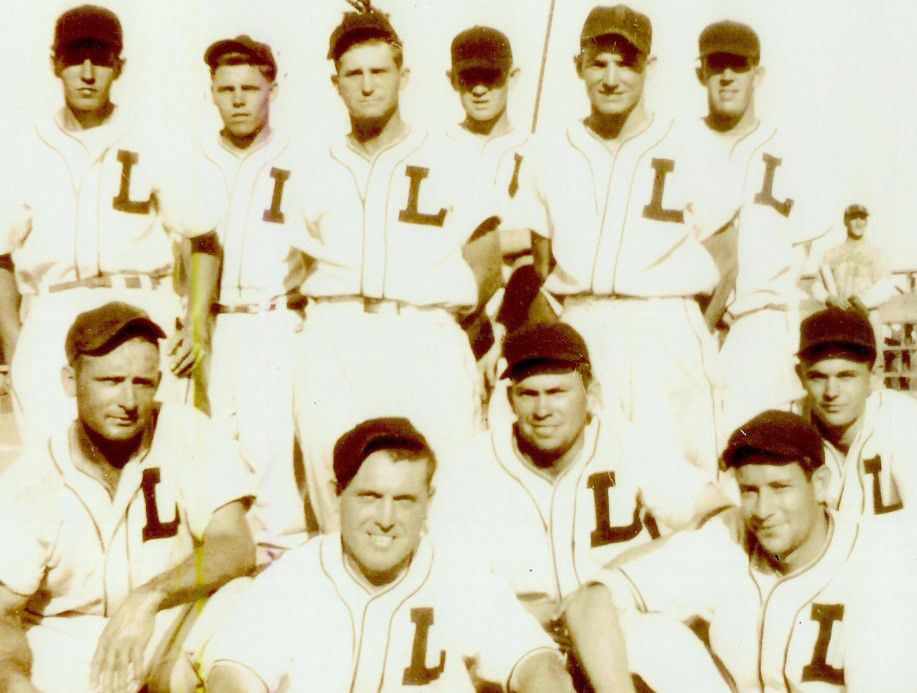 The Lexington Chicks Baseball team, who played during the summers of the late 1930s and 1940s and competed in independent baseball leagues, are known as Lexington’s “Boys of Summer”.
Photo Submitted / The Lexington Progress

The “Boys of Summer” is a loose reference to boys and young men playing baseball in the summer. The reference was made famous by author Roger Kahn in his book on the Brooklyn Dodgers baseball team of the middle 1950s and also from a song “The Boys of Summer” released by Eagles vocalist and drummer Don Henley. Playing baseball during the first 70 years of the 1900s was the common pastime of boys and young men across the nation.

A photo of baseball players was recently posted on Facebook that created interest from the locals as to their names and background. This article and the photo are referenced as the Lexington “Boys of Summer”. They are the Chicks, Lexington’s local favorite baseball team that played independent baseball during the summers of the late 1930s and late 1940s. There have been several outstanding independent teams that played in Henderson County and Lexington during the 1900s up to the 1970s, but with the evolving of the softball league teams, the playing of baseball by independent local teams pretty well stopped. Best known of those baseball teams were the Tolley Baseball team of the early 1900s, the professional Kitty League Lexington Giants teams of 1935 thru 1938, the Lexington Chicks baseball team, the Lexington Eagles team, the Sardis Baseball team and numerous, but maybe less talented, local teams around Henderson County associated with grocery stores and communities. This article is of the Lexington Chicks baseball team that primarily played in the late 1930s & late 1940s. The Chicks name is short for the Chickasaw Indians that used Henderson & surrounding West TN counties as a hunting ground; the village was located near Tupelo, MS. Also, the Memphis Chicks of the minor league Southern Association used the name.
The Lexington Chicks may have played summer independent baseball during the middle of the 1930s, but if so, they were…